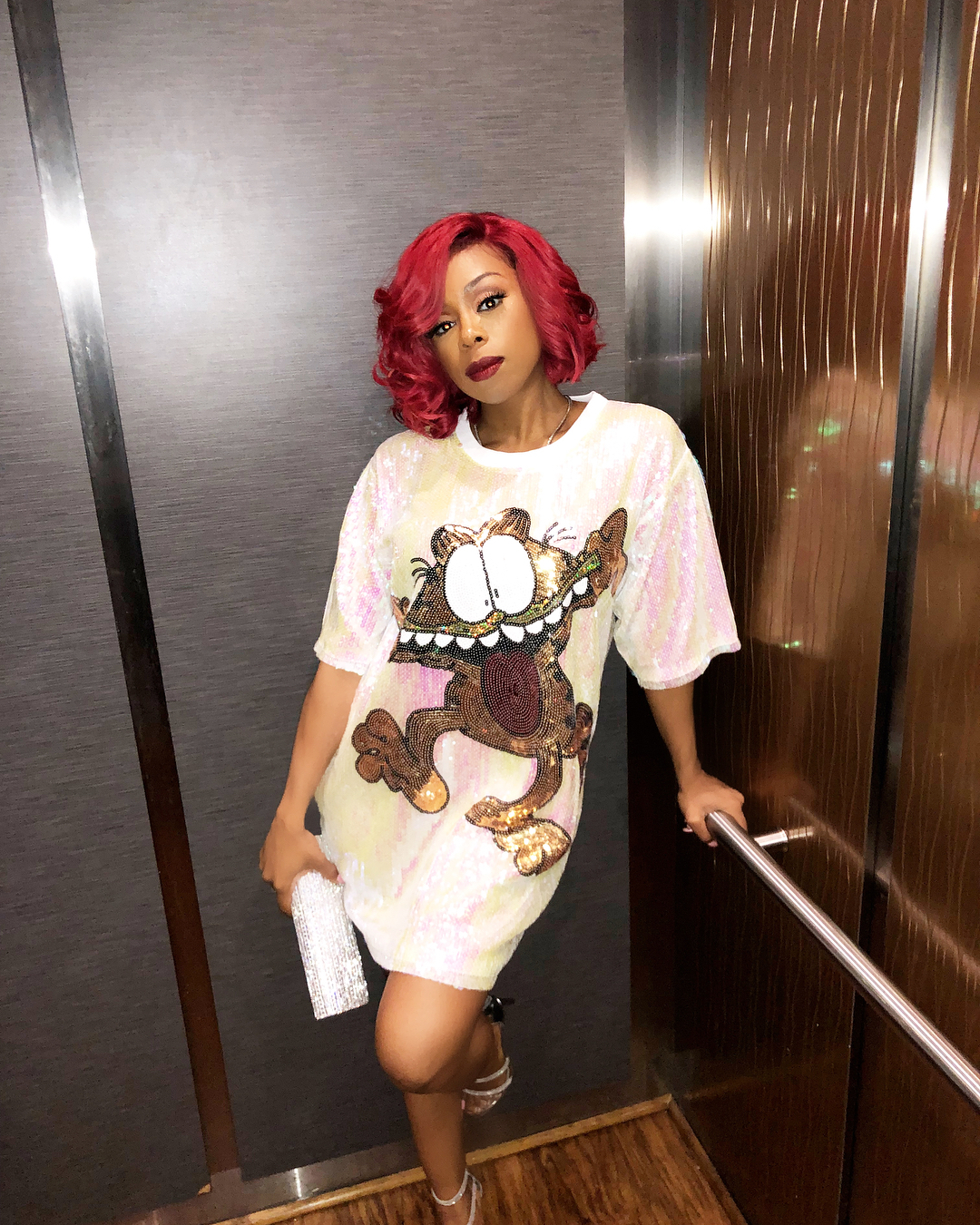 She was born in September 1983 in Atlanta, Georgia and is currently aged 34 years. She has 2 siblings a sister and a brother. She is of African American descent. 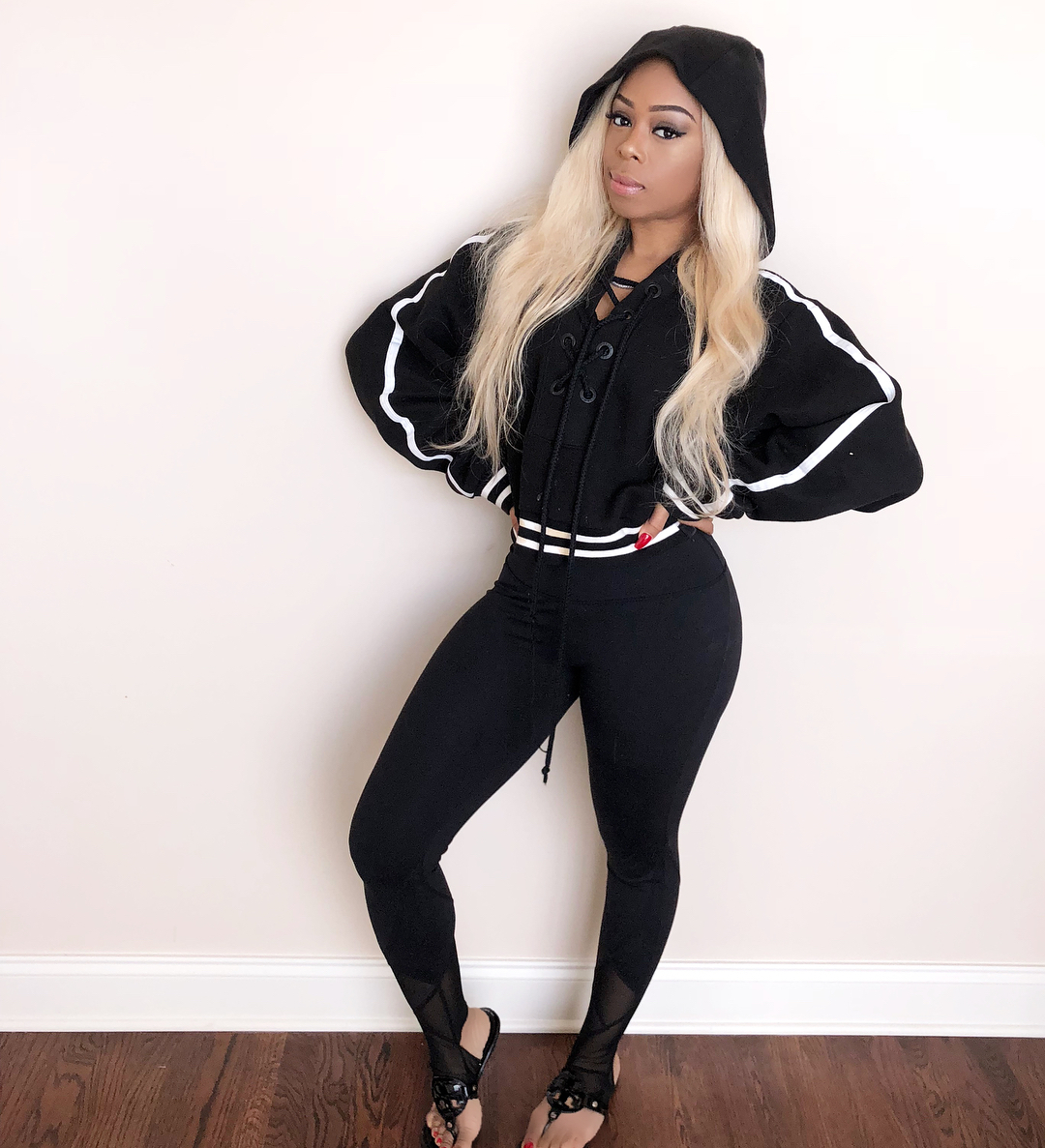 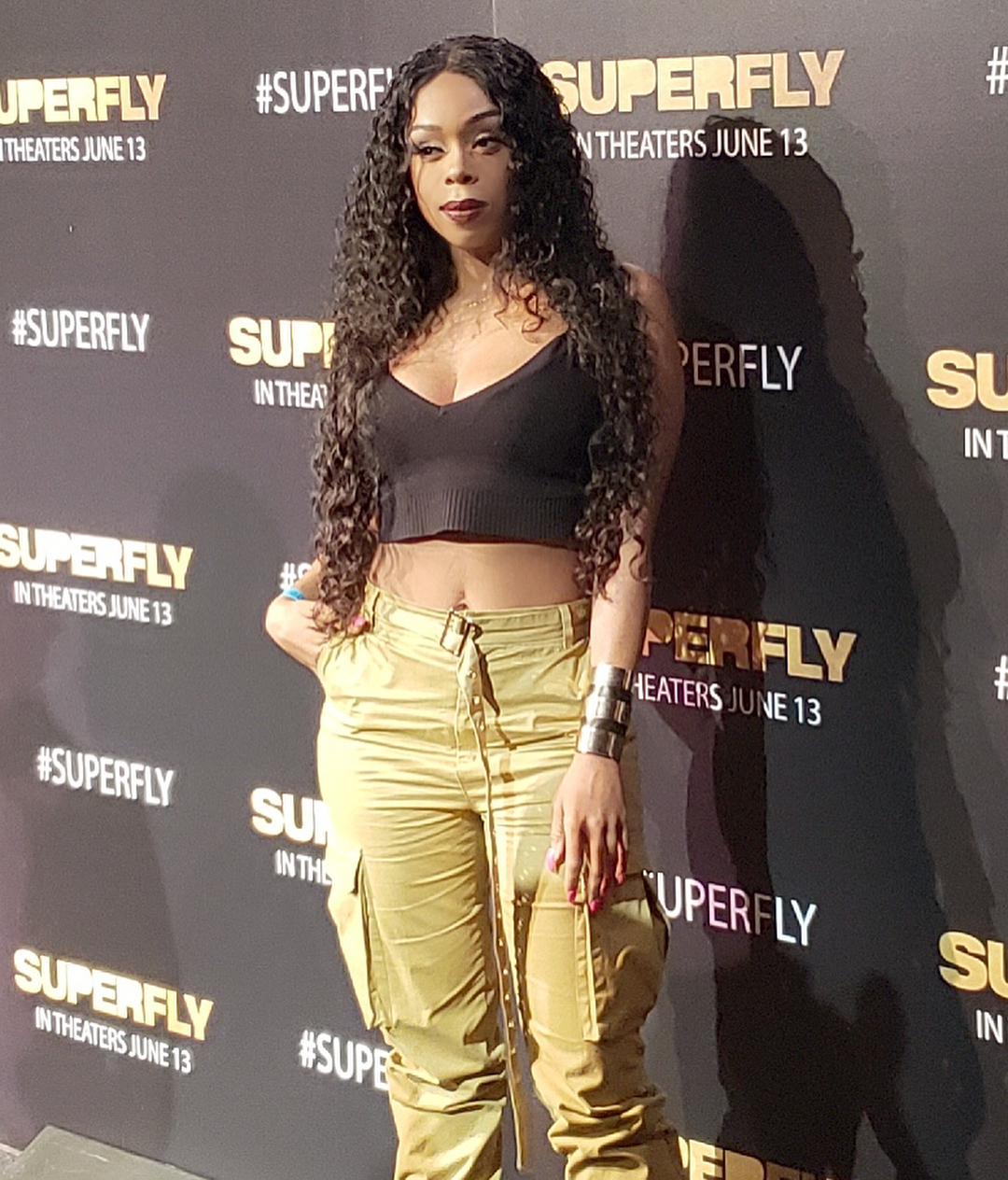 Before the fame she appeared in hip hop music videos for Fabulous, Bubba Sparxxx,  and Young Dro. In 2008 her sex tape leaked online.

She was previously in Love and Hip Hop Atlanta where she was dating Lil Scrappy. However, the two of them went through a very public breakup that resulted into depression and adding weight. She later got a coach Derek Taylor who she has been training with and lost 40 pounds and with this motivation she started a website on fitness and is working on an app.

She is now in Love and Hip Hop Miami where she was dating Pleasure P from the group ‘Pretty Ricky’ known for their songs such as Grind with Me’ released in 2005. They are currently not dating and rumors have it that she could be dating Peter Thomas from The Real Housewives of Atlanta.