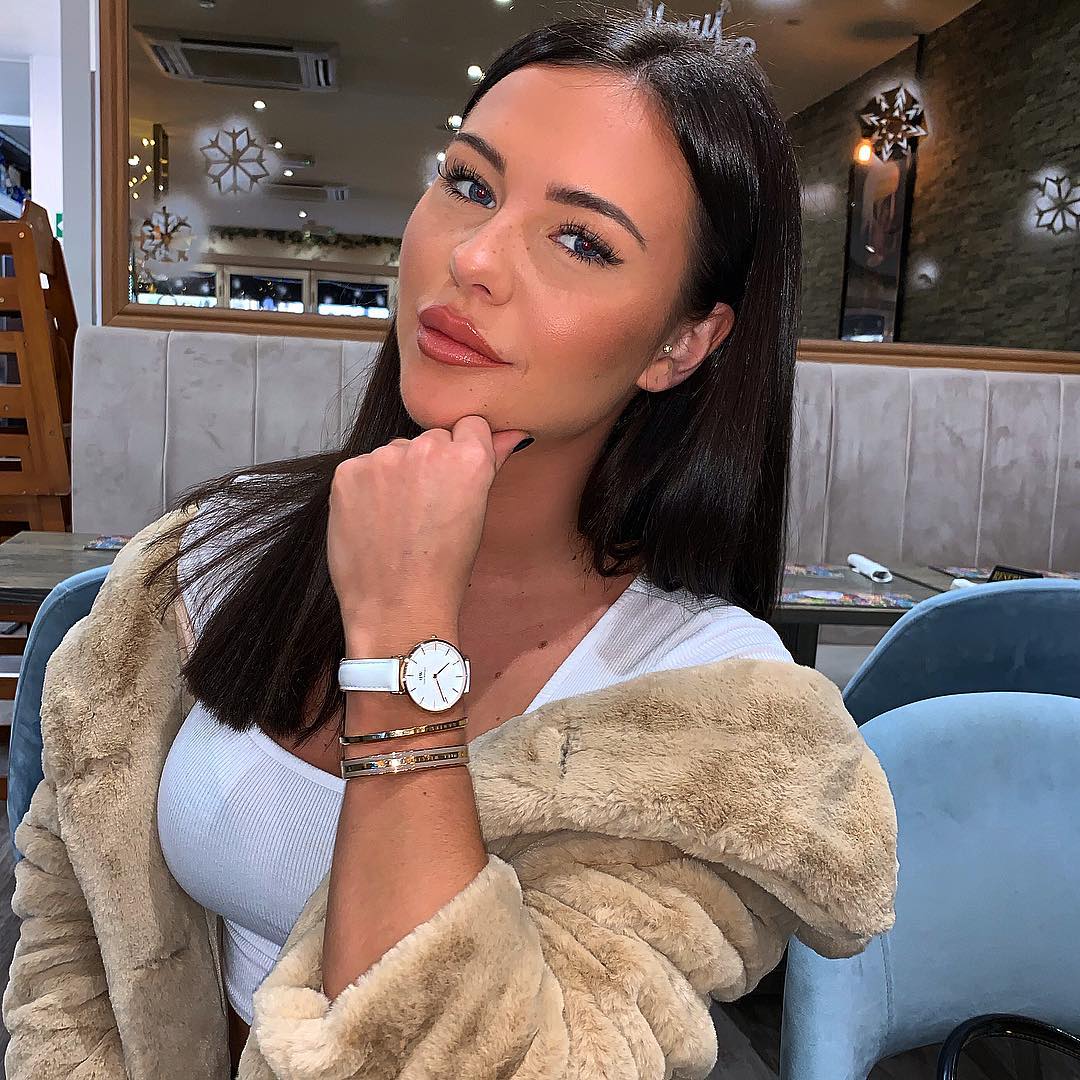 Shelby is a model and Instagram star. She was born on 6th December 1992 in Plymouth, England but currently lives in Essex, London.  Her mother goes by the name Karen and has her own Instagram account but her father’s name has not been revealed. She has a brother by the name Jack Tribble. While in high school she went through a lot of bullying. While in Plymouth she joined diving for two years which helped her recover from her collapsed lung. 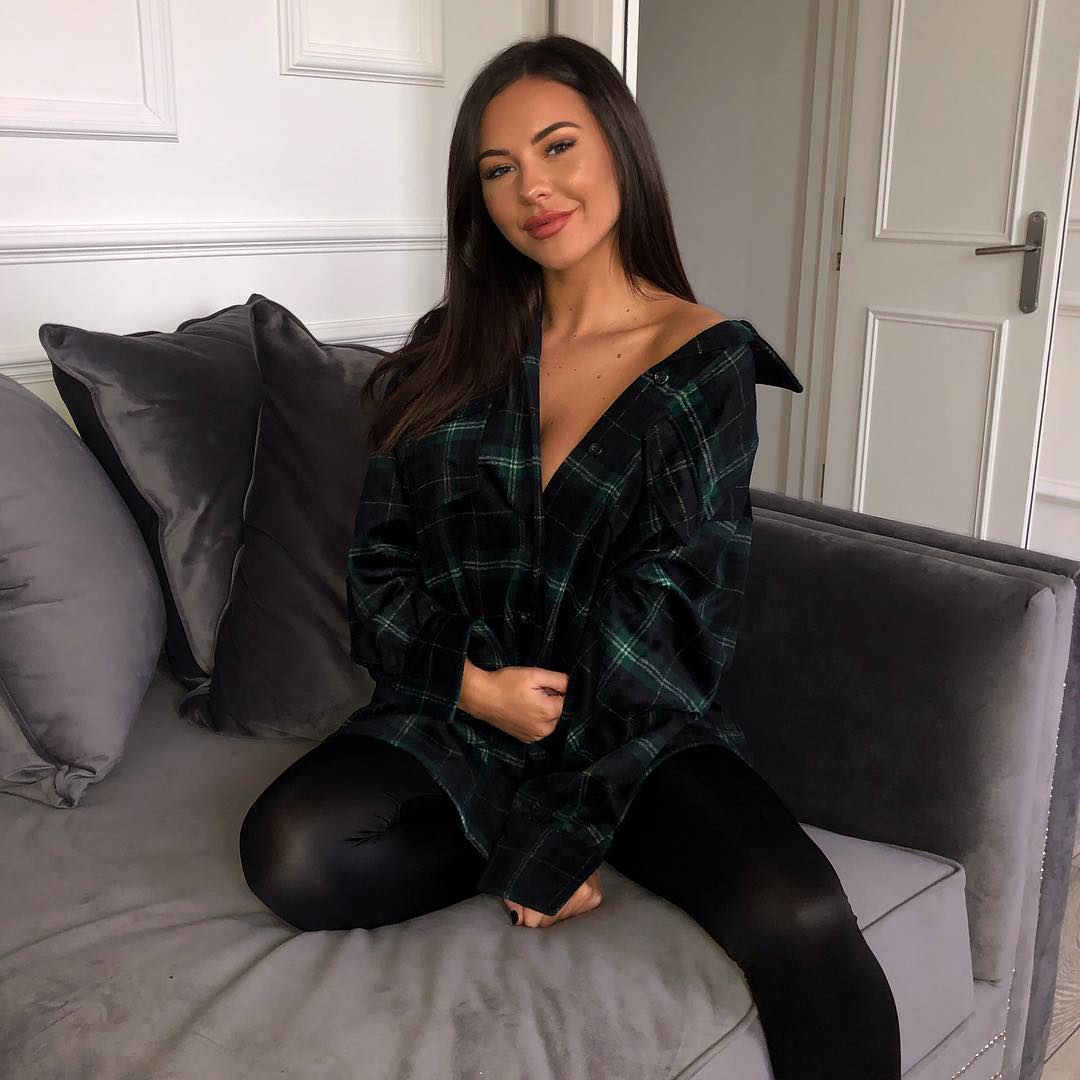 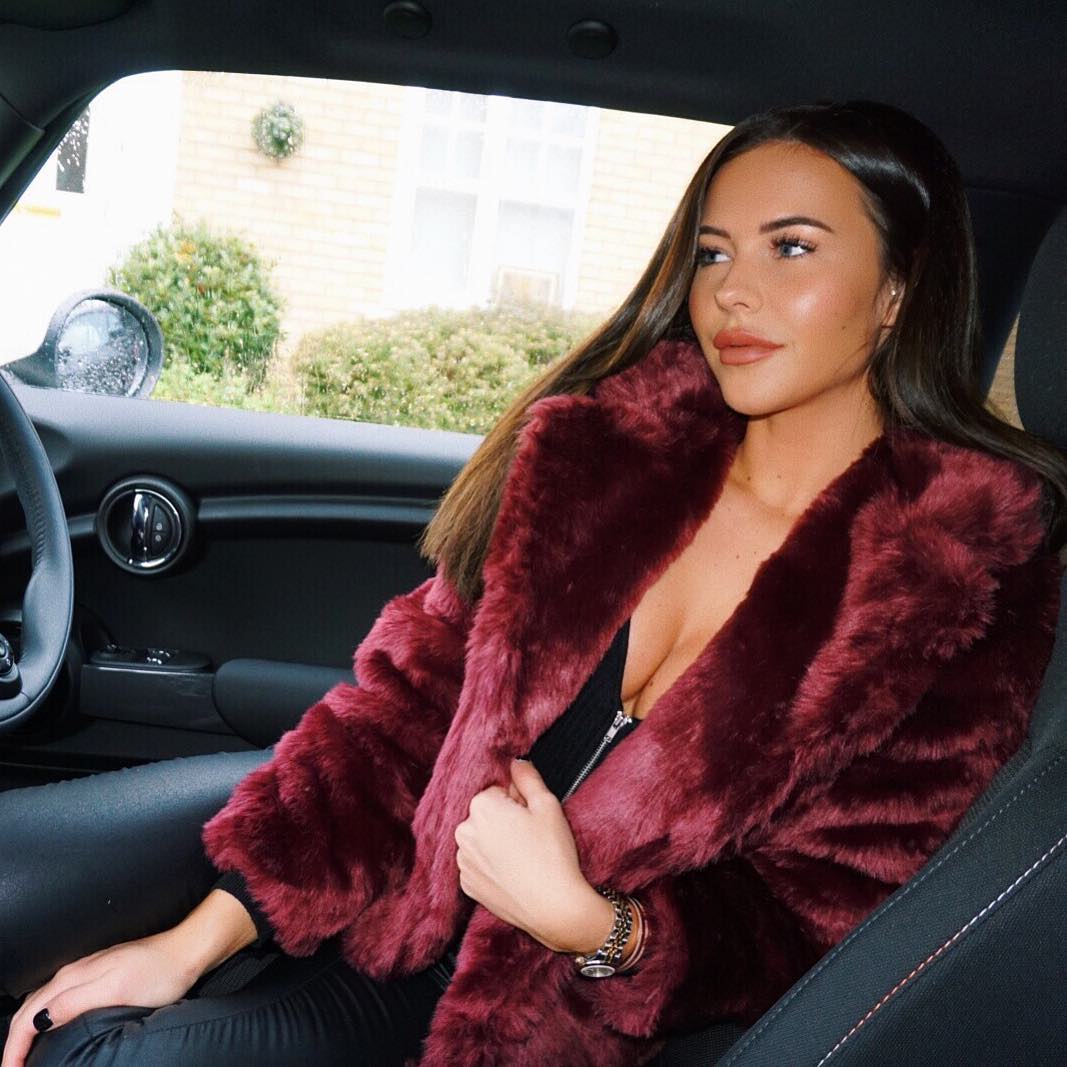 Shelby holds the title of Miss Great Britain in the years 2014 and 2015. Since then she has won Miss Hippodrome 20-14, Miss Loaded 2014 and she was a finalist on Miss England. She joined the 22nd series of TOWIE.

Shelby has done ads for brands such as Daniel Wellington, Nutri Buddy, Beauty and the bear, Lulla Bellz hair, The Big Bottle Co., Top Cash Back and many more.