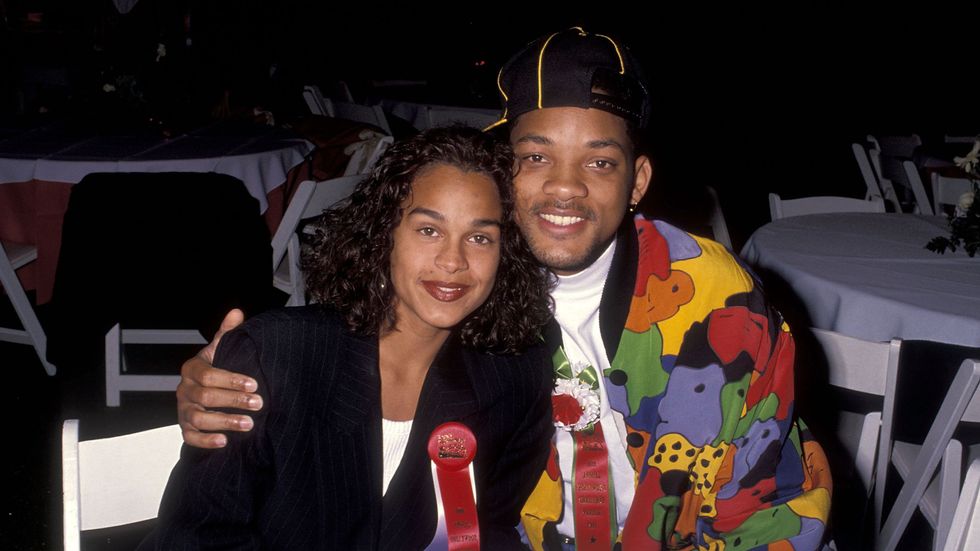 Sheree is an actress and first wife to Will Smith. She was born on 16th November 1967 in Schenectady, New York. Her full name is Sheree Elizabeth Zampino. Her father, Les Zampino worked in a theatre company and her mom in a finance company. Her parents divorced while she was young and she then moved in with her father. She attended the Fashion Institute of Technology.

Sheree has been married and divorced twice. She met Will Smith while he was filming Fresh Prince of Bel Air. They dated for a while before tying the knot in 1992. They attended red carpet events together. In 1995, they filed for a divorce. During her marriage they had a son together named Trey Smith.

In 2007, she married Terrell Fletcher a former NFL player who became a pastor. They got separated in 2014 and later filed for a divorce stating irreconcilable differences. Together they had a daughter named Jodie Fletcher. 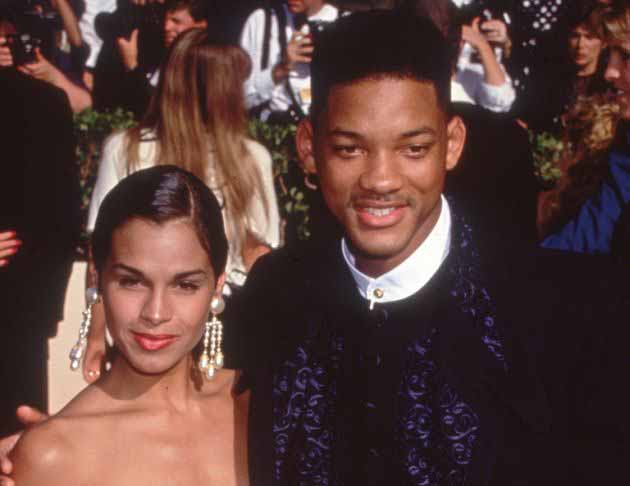 In 2012, she joined the cast for Hollywood Exes a reality series on VH1. The show follows the lives of women separated from thei famous husbands and their attempt to start over. The show ended on 2nd July 2014 after 3 seasons.

In 2013, she featured in Do Something Awards hosted by One Tree Hill Star, Sophia Bush. In 2015, she joined the cast of Minay TV owned by Minay Matthews where she interviewed actors and famous celebrities.