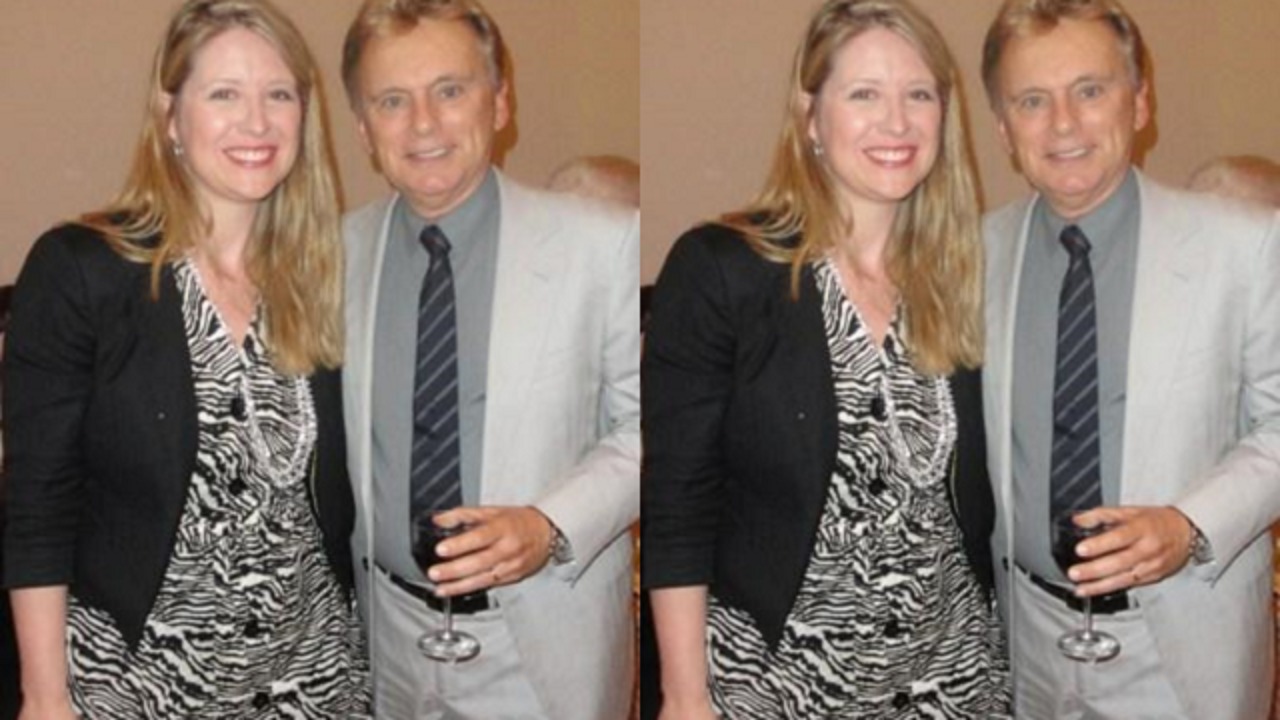 Sherrill was born in 1945, but details about her childhood are not available. She met Pat in Nashville, Tennessee and the two hit it off right away. They dated for less than a year before getting married in 1979 in the presence of family and close friends. However, this wasn’t her first marriage. She had a son from the previous marriage whom she raised together with Pat but didn’t get any of their own.

In 1985, the couple separated and finally completed their divorce in 1986 after just seven years of marriage. Pat went ahead to get married to another lady by the name Lesley Brown in 1989 while Sherrill led a private life away from the media.