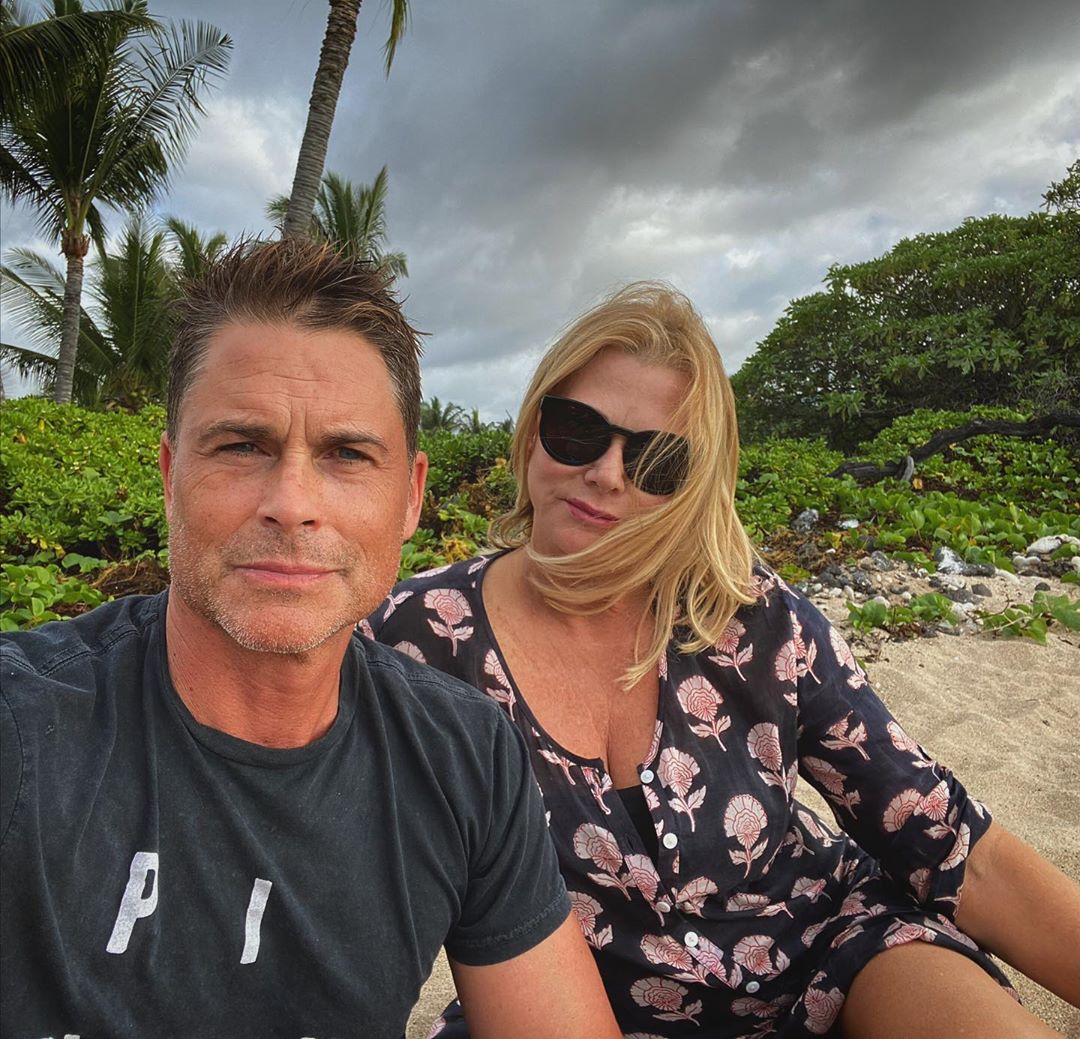 Sheryl Berkoff is a talented makeup artist who is popular for being the wife to the famous actor Rob Lowe who has featured in successful television shows such as The West Wing and was considered for a role on Grey’s Anatomy.

Sheryl was born in 1961 in Los Angeles, California. Before dating her current husband, she dated Emilio Estevez who was Rob’s personal friend and co-actor. She first met Rob Lowe in 1983 on a blind date but lost touch afterwards. Incidentally, it was Emilio who introduced them. They came across each other six years later when Rob was starring in a film titled Bad Influence where she was the makeup artist for the movie. Lowe admired Sherl’s work ethic and the way she looks at life.

During the early period of dating, Lowe had been having trouble getting sober and it was his first attempt at monogamy. After two years he had completely changed so they got married on July 22, 1991.

The union between Sheryl and Rob was blessed with two boys whose names are Edward Matthew Lowe and John Owen Lowe. Edward is a graduate from Stanford University while his younger brother will graduate from Duke University. Family means everything to Rob Lowe and it’s what has kept him grounded and sober. 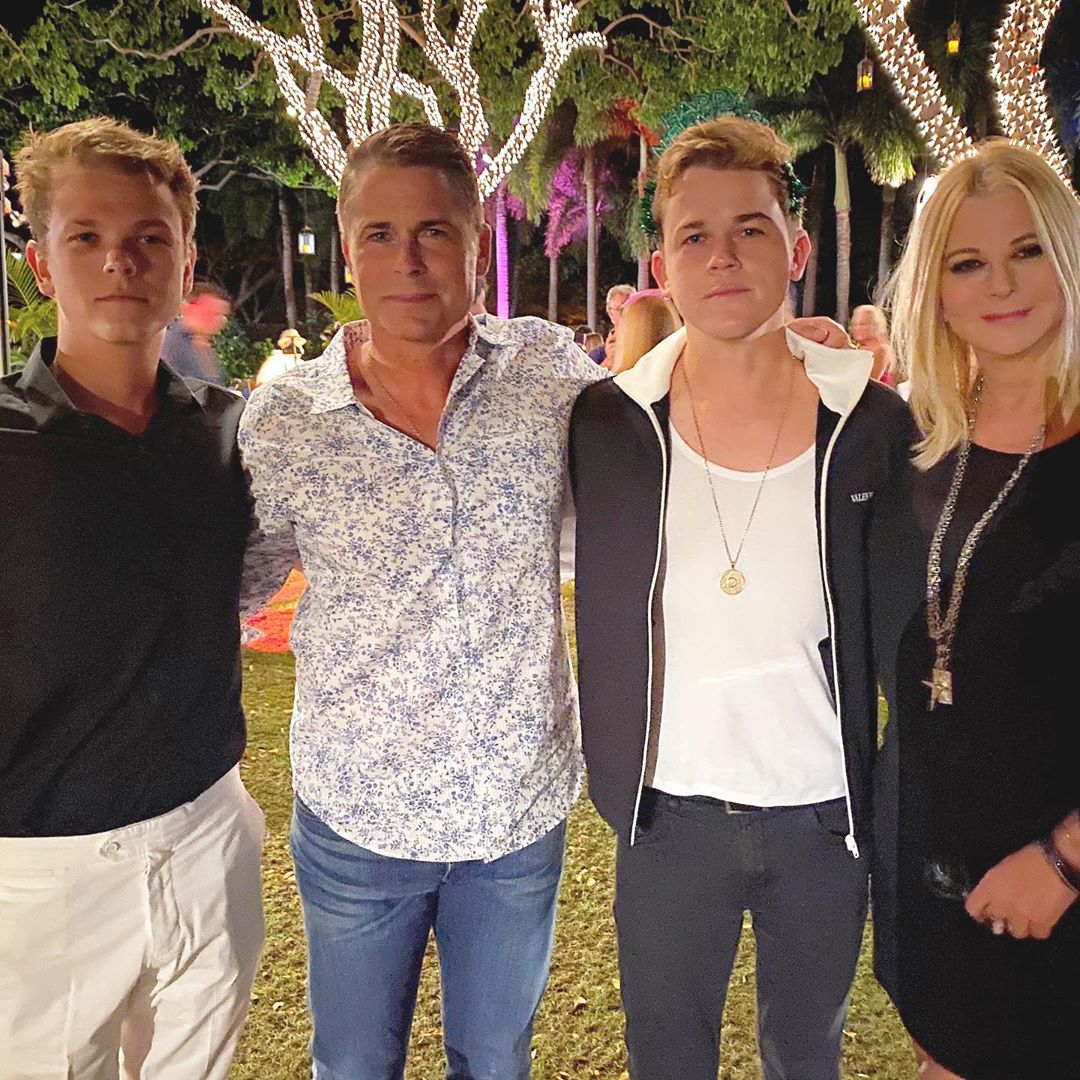 As a makeup artist, Sheryl has worked on top films such as Glengarry Glen Ross (1991), Frankie and Johnnie (1992) and Eve of Destruction (1991). It is reported that she worked as makeup artist, hair stylist and makeup supervisor for 23 major productions between 1985 and 2012.