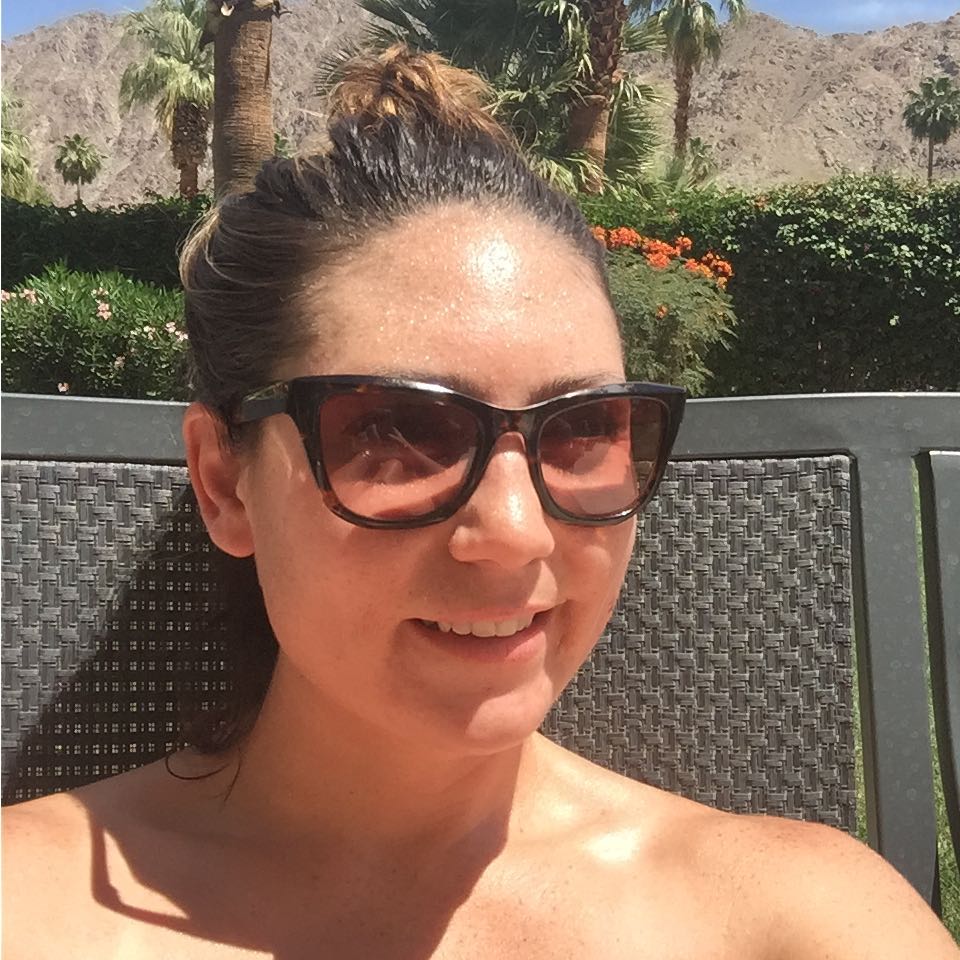 Shevonne is famous as an Amazing race contestant on the 27th season of the show. She was born on 26th April 1984 in Taunton, Massachusetts. She attended Taunton High School and proceeded to Emerson College in Boston where she attained a degree in journalism and history. She is of Irish descent.

She is married to Daniel Dudley, a You Tube personality. They are currently expecting their first child together. 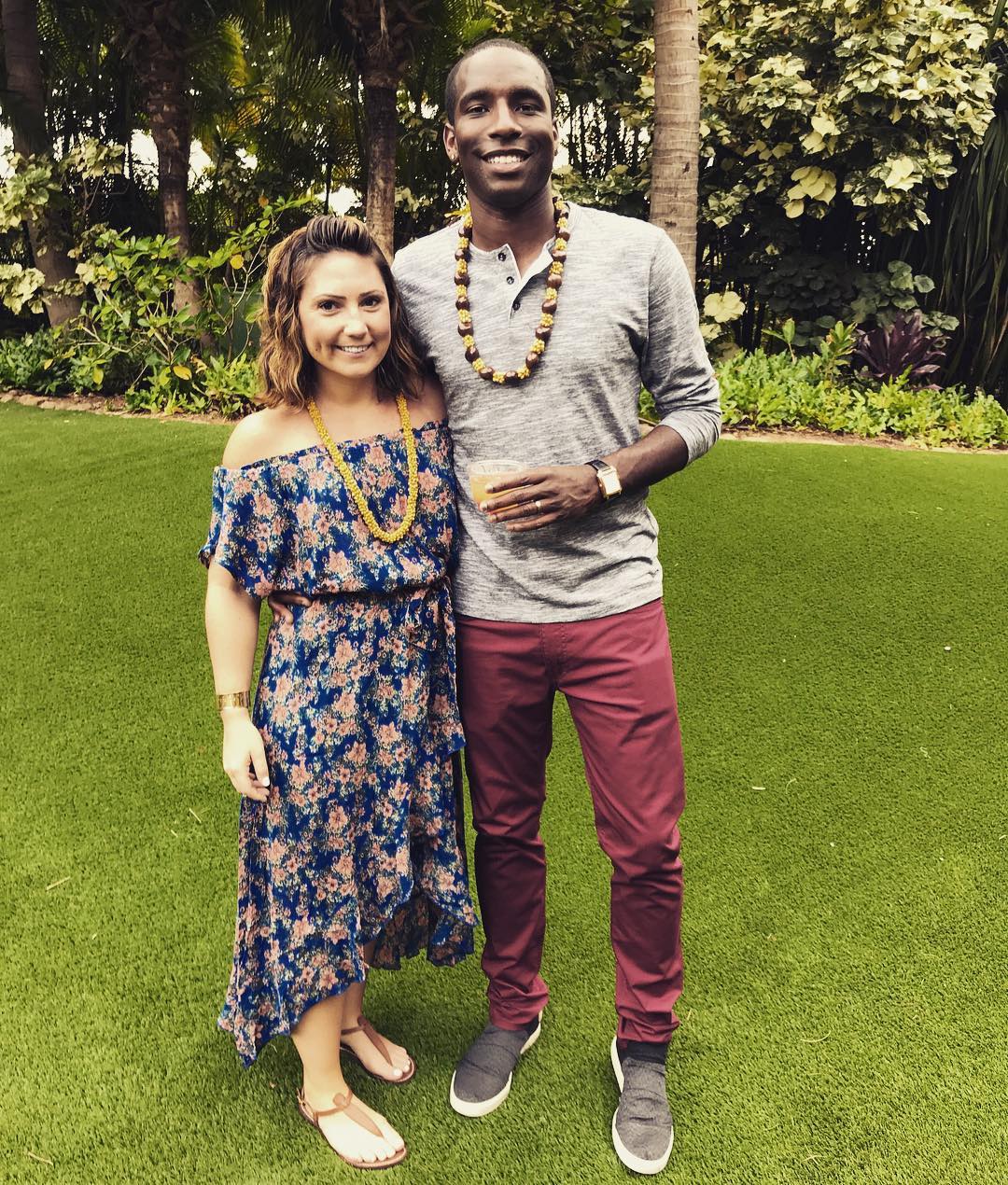 Shevonne started off her career working for Ellen DeGeneres as a trainee. She later joined TMZ as a post production supervisor and appeared on TMZ on TV series. Through her work on TMZ she has received two Daytime Emmy nominations in 2014 and 2016. She has also worked on Beyond Twisted alongside Jason and Adam Bobrow in 2009.

She participated in the 27th season of The Amazing Race alongside Joey Buttitta who won the season.