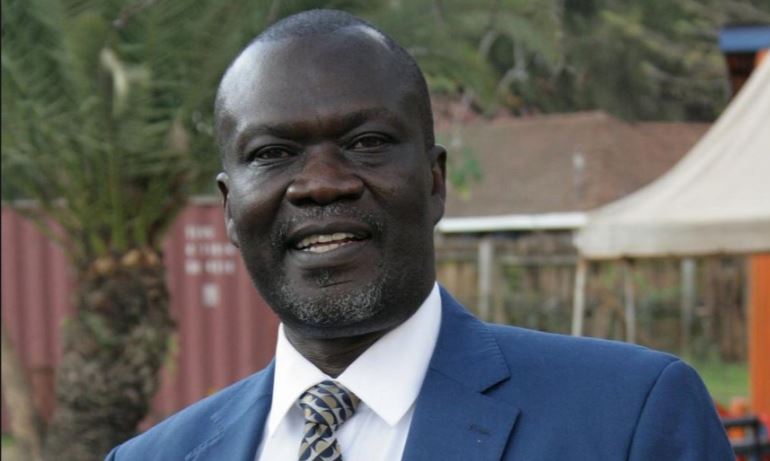 Campaign season is just beginning and politicians are using creative tactics to get noticed. Some of them being plain weird.

One example is in Siaya County Government where a reported Ksh1.7 million was spent to print mock examination papers that actually have Cornel Rasanga’s portrait, the governor of Siaya County.

The county executive in charge of education said this was aimed at making the students to be able to know their governor and have a close relationship with him. “We are in the process of boosting the performance of our pupils in the next national examination. It is also a campaign tactic by Governor Rasanga for the next general elections, ” said Mrs Okello.

This practice will be replicated in the future mock examination papers. 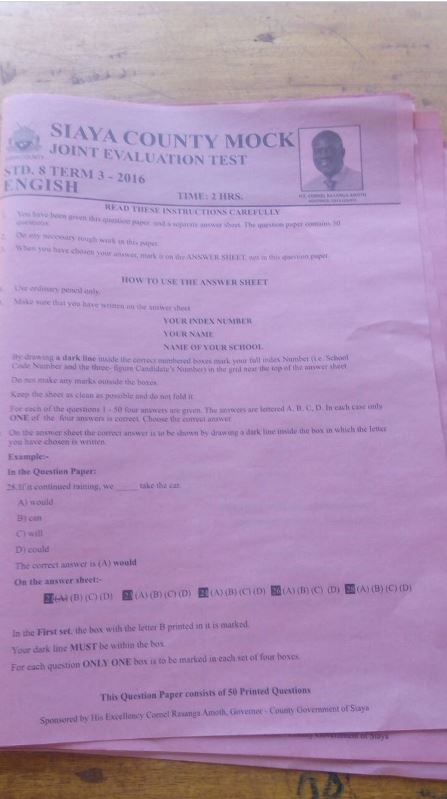 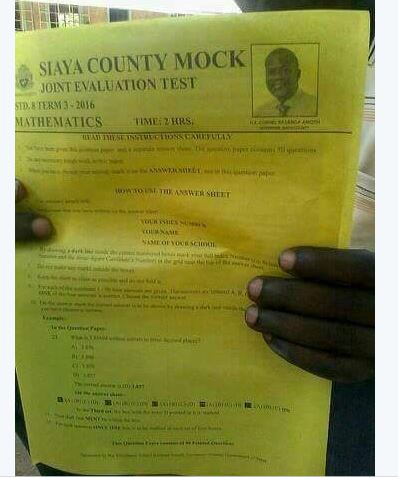