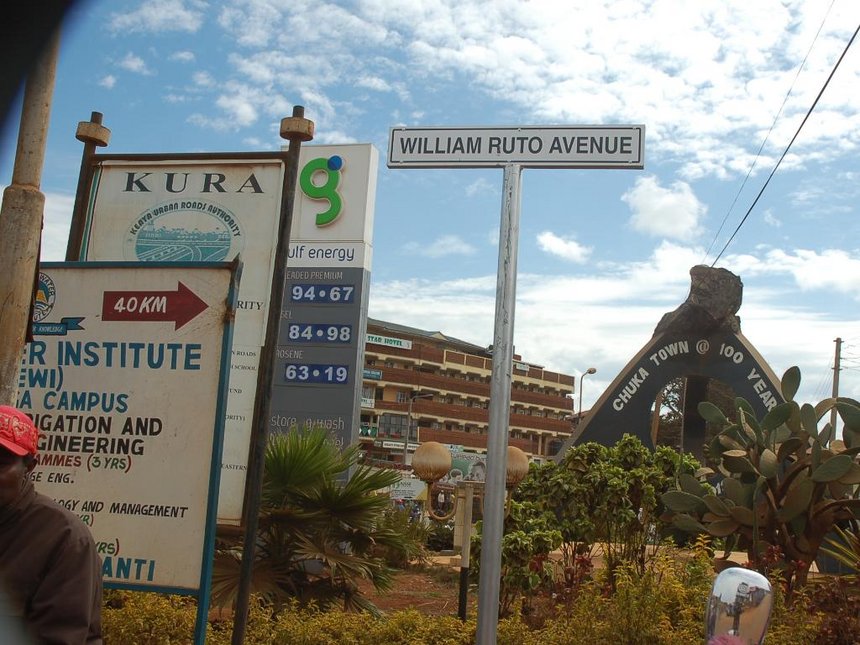 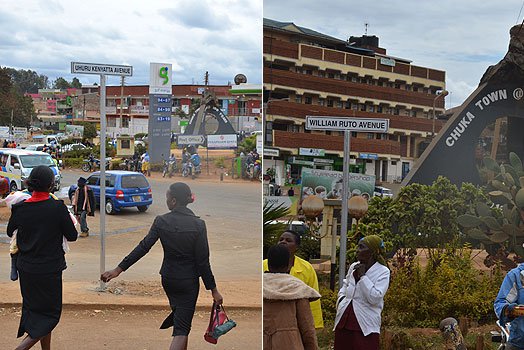 The signposts didn’t last long since residents decided to deface them by spray painting over the names using black paint. They even took to the streets to protest the decision of naming the roads after the leaders. 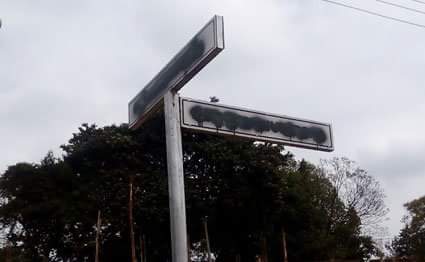 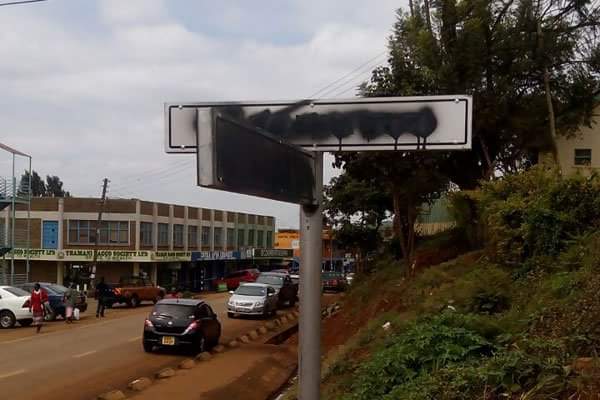