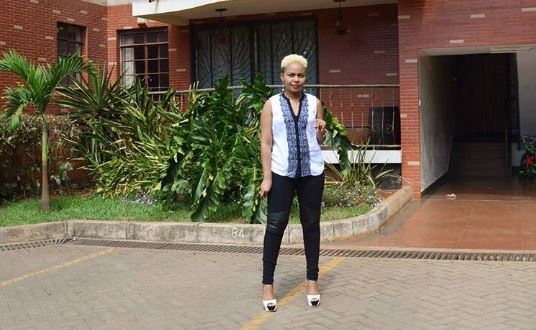 Size 8 is well known for her music in the gospel industry since that is her main passion. However, she has tried to diversify her income by trying out acting. Back in the day, she used to act in a show that aired on Citizen Tv on Sundays.

It looks like Size 8 will be back on our TV sets by making an appearance on the popular NTV comedy show called Auntie Boss. The show airs every Tuesday at 8.20pm. 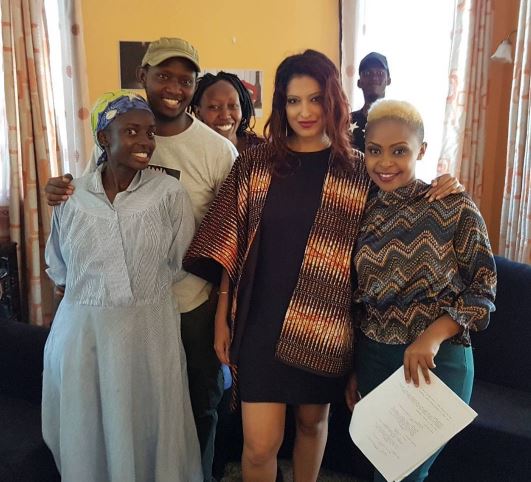 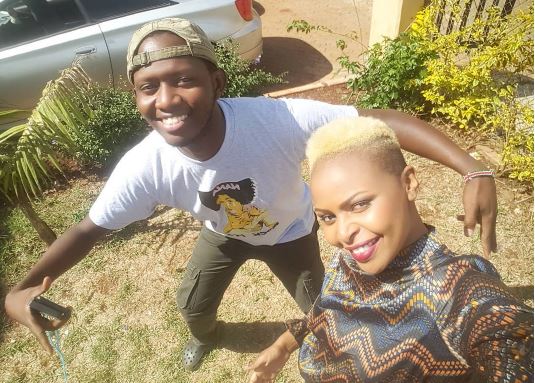