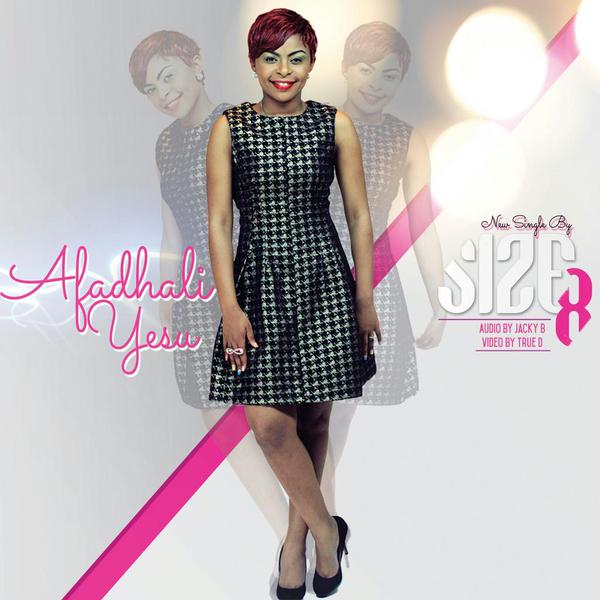 Size 8 is back from the UK and has released the much awaited song called Afadhali Yesu. This is her second song this year since the new year holiday when she released her last song.

The new song “Afadhali Yesu” basically talks about why you should follow Jesus instead of worldly things like money. She says Jesus is the best option and will never let you down. Check out the video