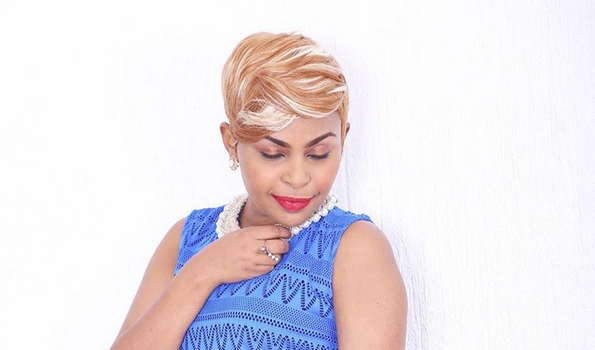 The election season is upon Kenya and various celebrities have been declaring who they are standing with. One of the latest ones is gospel musician Size 8 who recently revealed on her Instagram which political party she is supporting.

Size 8 declared she is supporting the Jubilee Party since Mike Sonko and William Ruto helped her out when both her plus her late mother were in hospital. 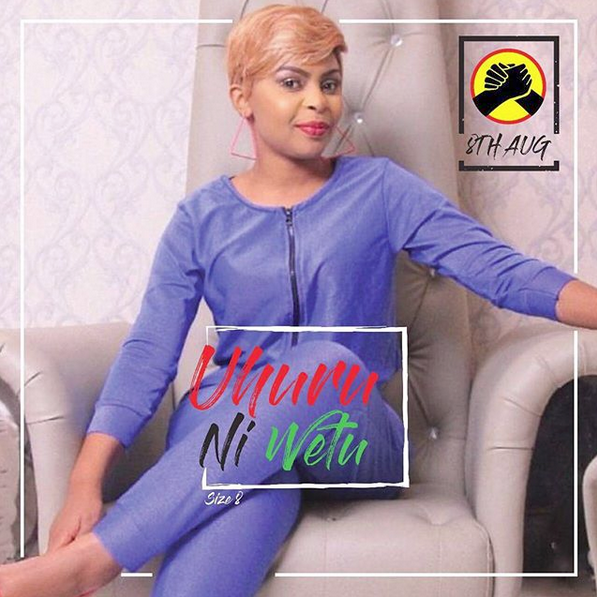 “In 2015 November my mother was admitted in hospital critically ill and at that very moment i was also admitted in hospital sick with hypertension pregnant and almost loosing my baby. This was a very very dark moment for me and it became even darker coz I lost my mother that very day but at least God saved my daughter ladasha despite the difficulties. Both my hospital bills and my late mother hospital bills were so high. Thank you so much to Hon. Mike mbuvi sonko and Deputy President William Ruto for helping me and my family pay the bills. You stood with me and my family at the darkest point in my life now I stand with you. May God be with you people. Thank you for what you did for me and my family.”