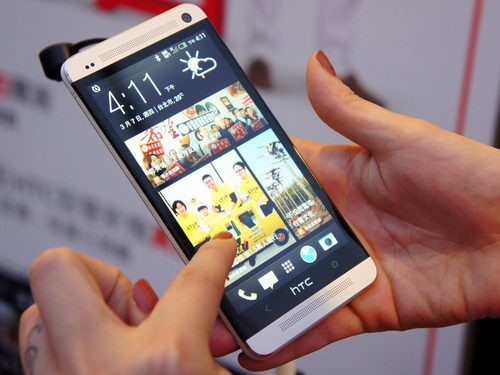 Many Kenyans have been dumping their feature phones and are now opting for smartphones. Smartphones penetration is now around 67% due to the many cheap smartphones that Samsung offers. Leading operator Safaricom says around 100,000 new devices are being bought everyday and 23 per cent of these devices are Samsung devices.

Smartphone market is expected to double in Africa within the next few years with Android taking the biggest share due to its affordability. This will also lead to increased internet penetration. Currently there are only 170 million internet users in Africa out of the 1 billion potential.