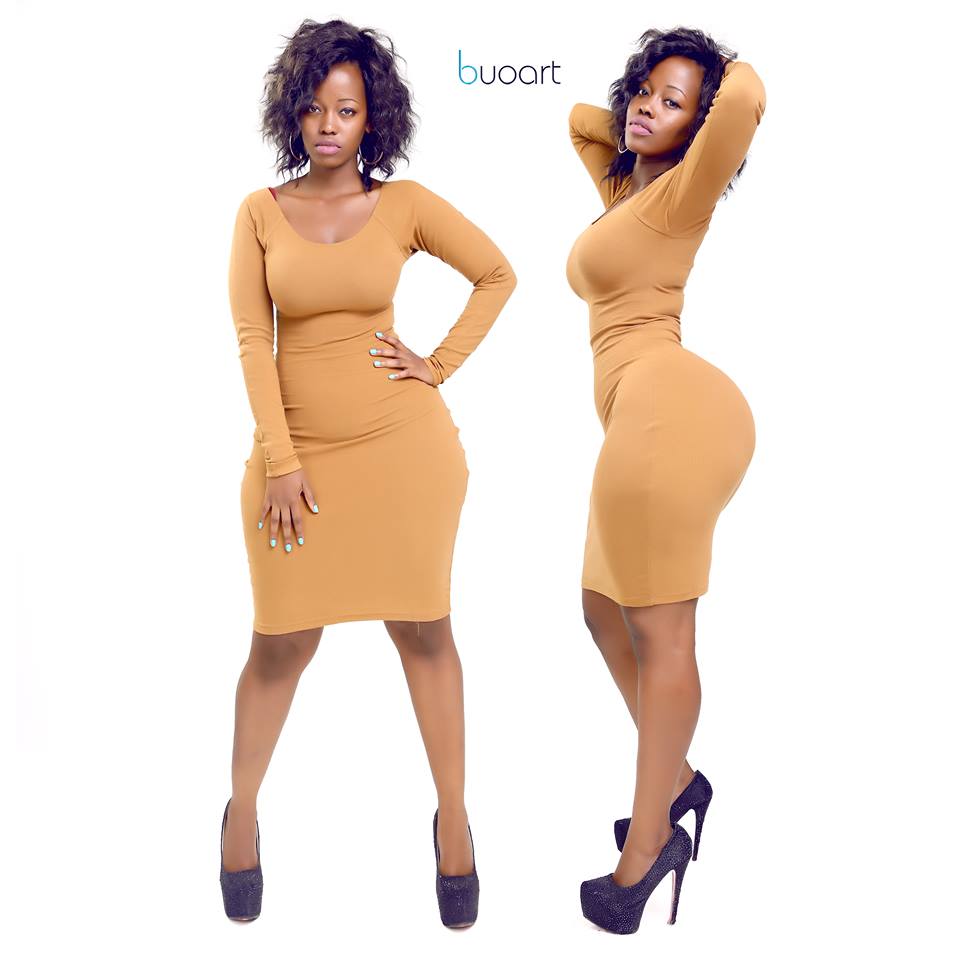 Her name is Corazon Kwamboka and she is best known for her gigantic assets. January is the month where most Kenyans are very broke due to heavy spending over the December holidays. However, some people never run out of cash and continue to splash out large chunks of cash for expensive things, an example is Corazon.

The socialite just bought a 1987 Clara porset Swietenia mahogany dining set from Cuba and its worth $9700/Ksh970,000. The photo was placed on Instagram with the caption: Clara porset dining set 1987! Swietenia mahogani straight from Cuba! I waited three months for this set to arrive and spent $9700 but I will never hold back on getting everything I deserve, 2016 is my year! God is great!’ 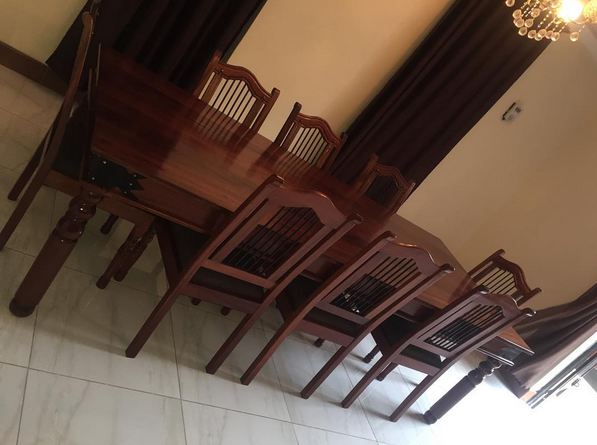