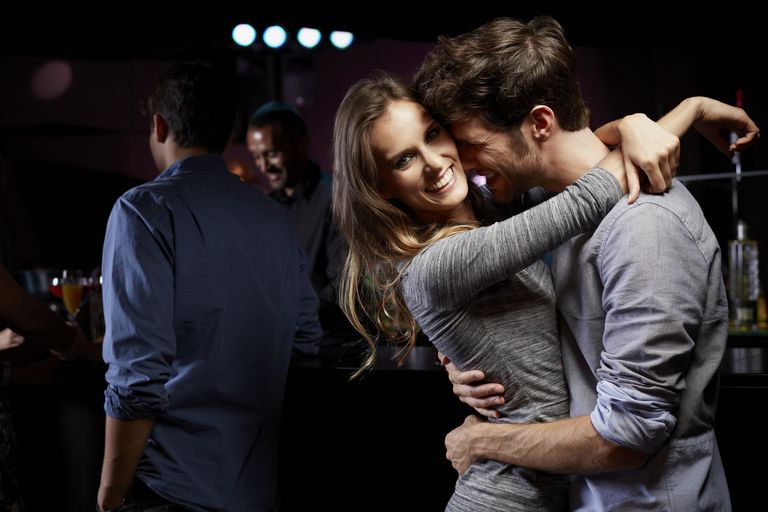 In modern times the hook up culture has become more and more popular. It has also been made easier through the use of technology through apps like Tinder. Here is a list of songs that talk about one night stands:

The track is about Rita’s struggle with a collapsed relationship her drunk mind wants her to revive. She goes ahead to attempt a one night stand. Here is a list of songs about one night

The Weeknd met a girl and want to sleep with her so in the moment he thinks she’s worth all his money and material things.

This is a song from the album Pink Friday: Roman Reloaded.

Pia teams up with Chris Brown and Tyga to bring out this track. In the song after a one night stand she still has feelings towards the guy due to their compatibility.

The songs is off the album No Boys Allowed  and they both sing about how they just need a one night stand.

In the song, Sam yearns for a lasting relationship after a one night stand.

This is a light summer jam about not overthinking romance.

The song is off Calvin’s fourth studio album. He blames the one night stand for the problems he is experiencing in his relationship.

11. Jennifer Hudson – One Night Only

The man reunites with his lover one last time before they part ways forever.

The song is about how people go to bars to find people to take home for a steamy session.

The songs is about Ed traveling musician lifestyle where he easily meets attractive girls any place he goes to. He tells a story about a hook up he had with a local girl from a place he visited.

Abel is in the first person doing a narrative exploring the possibility of romance with a woman knowing it will fail in the end.