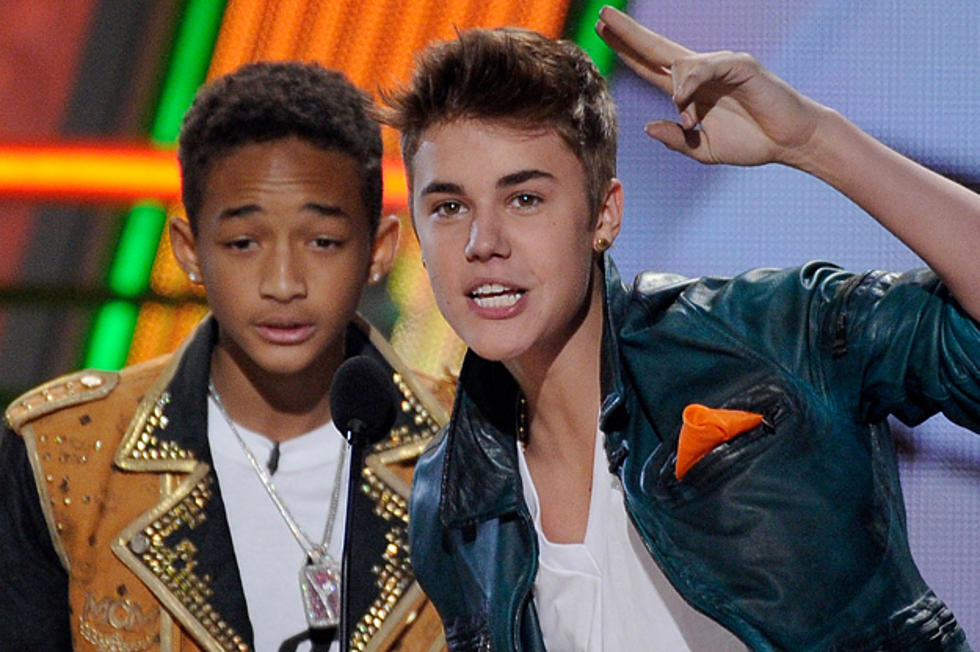 A teenager is someone who is basically between the age of 13 and 19 years old. Teenagehood is usually a period of intense growth physically, emotionally and intellectually. This is when one grows into a distinct individual. Below is a list of songs that talk about the subject of adolescence.

The song was written mainly about Mike’s children. It goes into the common fears new parents have about adolescence. It talks about how as parents you do some things to your children because you love them but they will feel like you are just being an overbearing parent.

Khalid shares his perspective on romantic commitments as a young person. He tries to convince their love interest that their youth allows them to be “young” and “dumb”.

In the track, Taylor looks back at her freshman year at Hendersonville High where she met her best friend Abigail Anderson during ninth grade.

Tate says the video is about the pressure that is on teenagers nowadays and the constant change in the life of a teenager.

Khalid sings about the joys of being a teenager having fun with friends, partying and graduating high school.

The song is about looking back on your younger years and wishing you could go back to those great memories.

This is about remembering the breaking up of a teenage relationship and also the great memories shared between the couple.

The song is generally about the trouble of wanting to date someone who is older than you but you have to wait till you are an adult to do some of the things you want to do.

The song is about unrequited high school romance. The singer longs for a girl who doesn’t seem to notice him until the end when asks him to go to  a concert with her at the school prom.