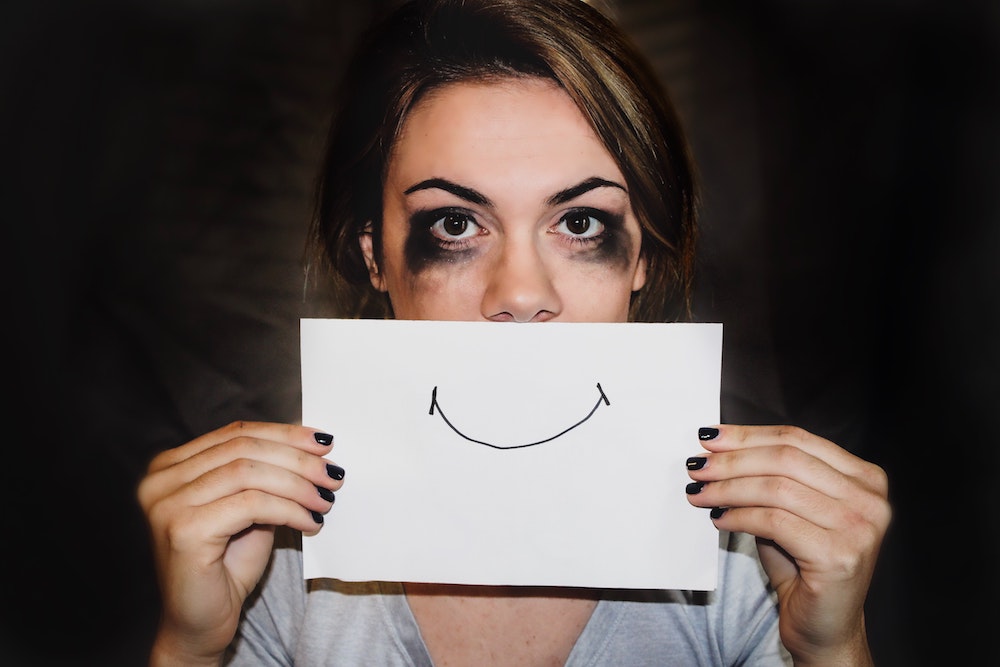 Abuse may generally mean treating someone with violence, disrespect, cruelty, harm or force. A partner who is abusive may end up using words, threats or shaming to try and assert their dominance over you. Below is a list of songs that touch on the topic of abusive relationships:

The inspiration behind the song is Kesha’s battle with her producer Dr Luke who barred her from releasing new music. She stated that it is about that moment when the sun starts peeking through the darkest storm clouds.

This is a track off Selena’s third studio album Rare and is about someone moving on from a past relationship and feeling better about themselves.

Hailee goes ahead to express her regret for dating her ex-lover after realizing their relationship wasn’t as perfect as she expected it to be.

In this track, Halsey pours out her frustrations about a previous relationship whilst throwing in some jabs at her ex.

The song is about being in an abusive or controlling relationship in which one person manipulates the other to stay causing them to feel like a prisoner.

Sia sings about being in a turbulent relationship where she found that she couldn’t truly flourish. The track generally compares living in an abusive relationship to being a mistreated captive bird.

The song recounts an abusive relationship and how it affected her. It is speculated that it is about her ex 7: AMP but she denied and stated it isn’t about a specific person.

The track is about loving someone who is constantly hurting you