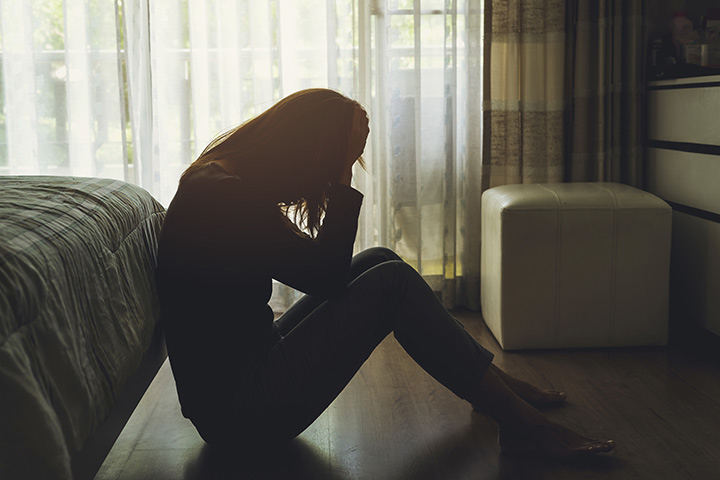 1. Justin Bieber, Skrillex and Diplo – Where Are You Now

The song is in the album My World 2.0 released back in 2010 and was written by Poo Bear who drew his inspiration from a personal experience where his father abandoned him and his brother at a young age together with their mother.

This is a country-pop song written about the end of a friendship. It is believed to be about Emily Poe who was a former fiddle player who left Taylor’s band in 2007 to go to law school. Taylor wasn’t expecting it.

“Tell Me How” is a slow-moving track that talks about losing friends which included the previous members of the band.

The track is about having difficult relationships and letting them go

The song targeted the fake friends in Jojo’s past on how they were not there for her when she needed them despite her giving so much to them.

NF questions his mother’s sudden departure in death and uncovers the heartbreaking moments he was able to share with her. His mother had passed away after a battle with addiction to pills which caused her to overdose.

This is a heart-rending story of a little girl whose father committed suicide due to depression when she was very young.

The track is about Tate and her friend losing contact and not talking to each other for some time.  She wonders if her ex-best friend thinks about her.

This a mid-tempo ballad that tells the story of her life then and now. It also goes into the pain she felt when her father left her.

The song is a piano-driven track talking about a neglectful relationship between a son and his father.

13. Lany – Where The Hell Are My Friends

The track describes the loneliness of life in a big city.