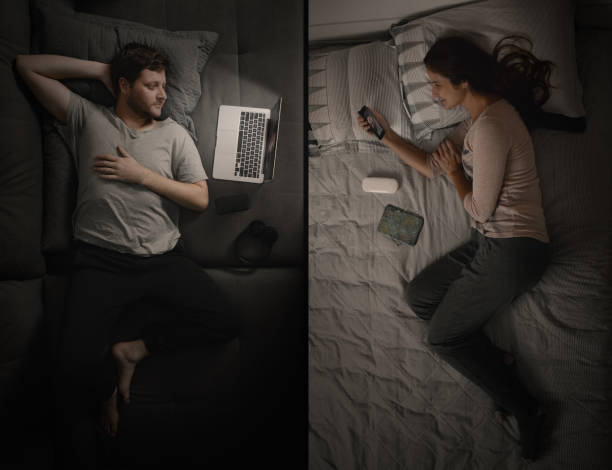 Different circumstances in life can lead to us being apart from those whom we cherish in our lives. Below is a list of songs you can resonate with if you are away from your lover:

1. Bruno Mars – Talking To The Moon

This is a jazz power ballad that is essentially about Bruno’s long-distance relationship with a girl.

The song reveals how the narrator longs to be with a loved one who has moved elsewhere.

Zayn and Taylor feel life is worthless when they are apart from their lovers. The song was written for the Fifty Shades of Grey sequel.

The track is one of the theme songs of the 2014 romcom The Fault In Our Stars.

This is the fifth single off Shawn’s debut album Handwritten. Lyrically, he promises his lover that they won’t be apart forever and even when they are apart, he is still in her heart so she won’t be alone.

6. One Direction – Half A Heart

The song says about how much they’re in love with someone and how broken they feel when the person they love isn’t with them.

7. Avril Lavigne – Wish You Were Here

The track is off her fourth studio album, Goodbye Lullaby. It’s about missing somebody whom you are apart from since you may have had a fallout with due to different circumstances.

The song deals with the difficulties of long-distance relationships whether it’s a significant other or a family member.

10. Soulja Boy – Kiss Me Through The Phone

Soulja Boy describes how he misses his significant other but they can’t be together since they are physically apart.

Chad says ‘I love you’ to his significant other and acknowledges the fact that he has been far away for far too long.

The song is speculated to be about Harry Styles, one of the singers from One Direction. At the time, Harry had a very busy schedule and was unable to spend much time with her.

This was the second single from American Idol season 6 winner Jordin Sparks’ self-titled debut album. The two singers sing about how they can’t survive when they are apart from each other.

The track deals with themes of missing someone and not being the same without them around.