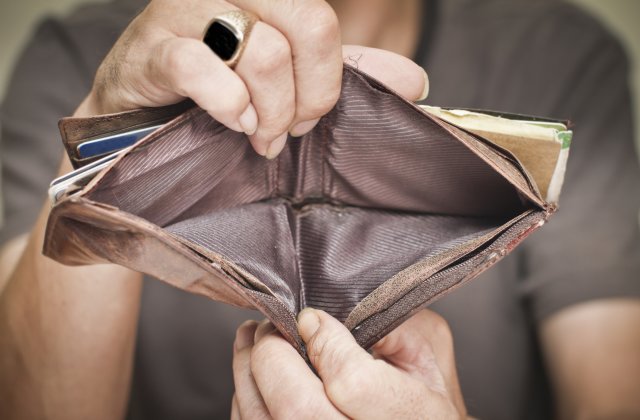 Being broke is a state at which one doesn’t have money or cannot afford some of the basic needs needed for their life. A vast majority of the people in the world have had financial struggles at some point in their lives. Below is a list of songs to listen to when you feel broke:

In the track, Jay Z transposes this into a song about how he overcame life in the ghetto to achieve massive success.

A window shopper is a person who walks around expensive stores but doesn’t have the ability to afford anything there. 50 Cent dissed his rival rappers using this metaphor and also claimed to be richer than them.

Before he was famous, Ed Sheeran was broke and homeless. He used this song to bring attention to people who are homeless and raise money for poverty-related charities.

The track details the struggles of a person to make ends meet. He turns to their local liquor store to get alcohol so as to try and forget his misfortunes in life.

5. Roddy Ricch – Down Below

Roddy goes remembers how he came up from the impoverished projects of Compton, Los Angeles.

Lecrae goes ahead to address how being broke made him gain more wealth in character than money or fame.

In the track we see two fictional characters struggling to make ends meet and are having a tough time coping with it.

8. The Script – For The First Time

This is the lead single from the album Science and Faith. It was inspired by the recession where people were losing their jobs and their possessions. The Script needed a message of hope for the people. It’s all about going back to basics.

9. Nirvana – Something In The Way

The lyrics to the song go into how Kurt Cobain supposedly lived underneath a bridge in Aberdeen, Washington.

The song is off Trey’s debut album. Here we see him in a state of financial struggle but with so much hope that he will one day break the shackles of poverty.

Eminem raps about the problems he had with poverty during the early years of raising his daughter Hailie and also goes into the problems he was experiencing in his marriage.