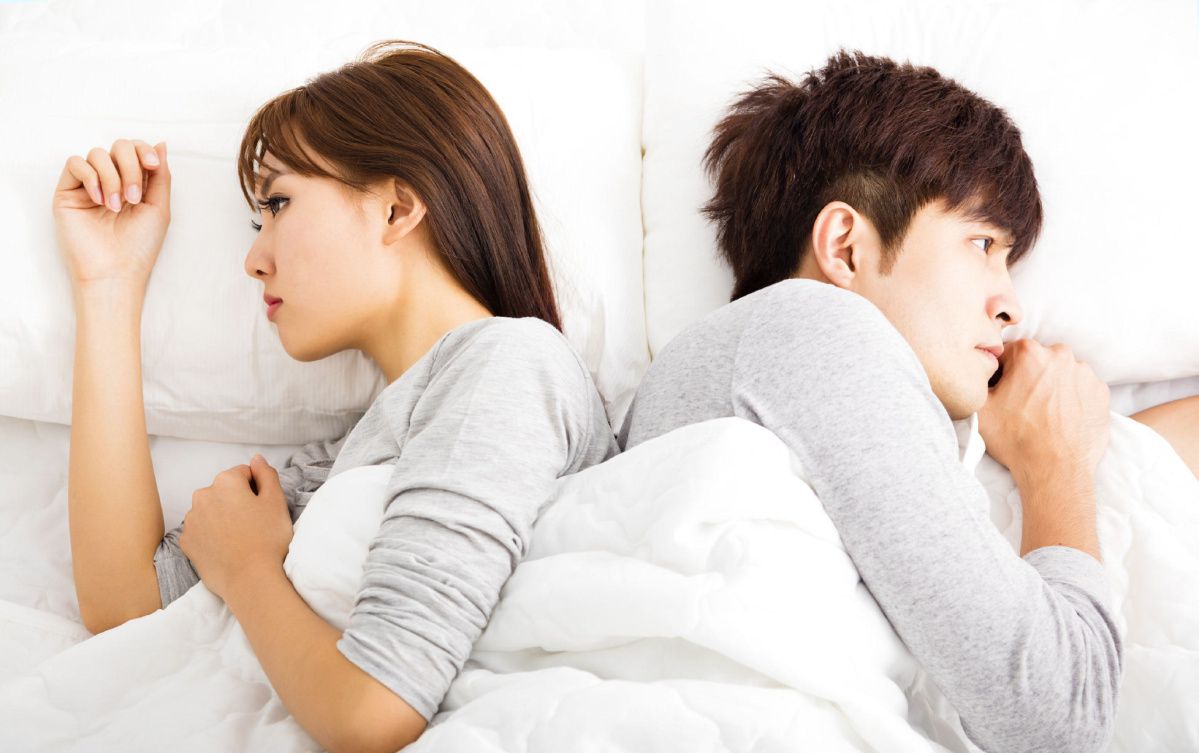 In the track, Selena breaks up with someone by asking who will take care of him since she isn’t willing to do so anymore. He has been relying on her to comfort and help him through alcoholism and depression but it has now become too much for her so she isn’t able to deal with the problems of her lover. She thus ends the relationship.

2. Taylor Swift – We Are Never Ever Getting Back Together

Taylor Swift refuses to keep going with an on-and-off relationship with her boyfriend and declares that they are never getting back together.

Halsey pours out her frustrations about a previous relationship and also throws some subtle jabs about her ex’s character.

The lyrics of the song represent the struggle of someone giving up on a relationship and tries to plea with their significant other to say something to reverse the failing relationship.

Tyga described the song as one trying to get rid of a girl. You try to make it work but all fails so you just have to move on. You basically put up one finger and then another and say “Deuces”.

The song is about taking steps to stop history from repeating itself to make sure that you’re not settling for any less than you deserve.

In the track, Beyonce kicks out the man she was dating. He thought he couldn’t be replaced easily but she proved him wrong.

Rihanna is tired of hearing excuses from her unfaithful ex and wants to let him know it’s over for good.

The song is off Mariah’s fifteenth studio album Caution.

The track reached #12 on the Billboard Hot 100 and #2 on the international charts.

The song was co-written with Justin Bieber and Ed Sheeran dedicated to a past lover.

This is a pop power ballad that describes the story of two lovers who try to work out their failing relationship.

Camila revealed that the song is her parents’ favorite track. Camila says the main message of the song is deciding between love and fear. Love for yourself can mean leaving a situation that hurts you while fear tells you that you should stay because it’s comfortable.