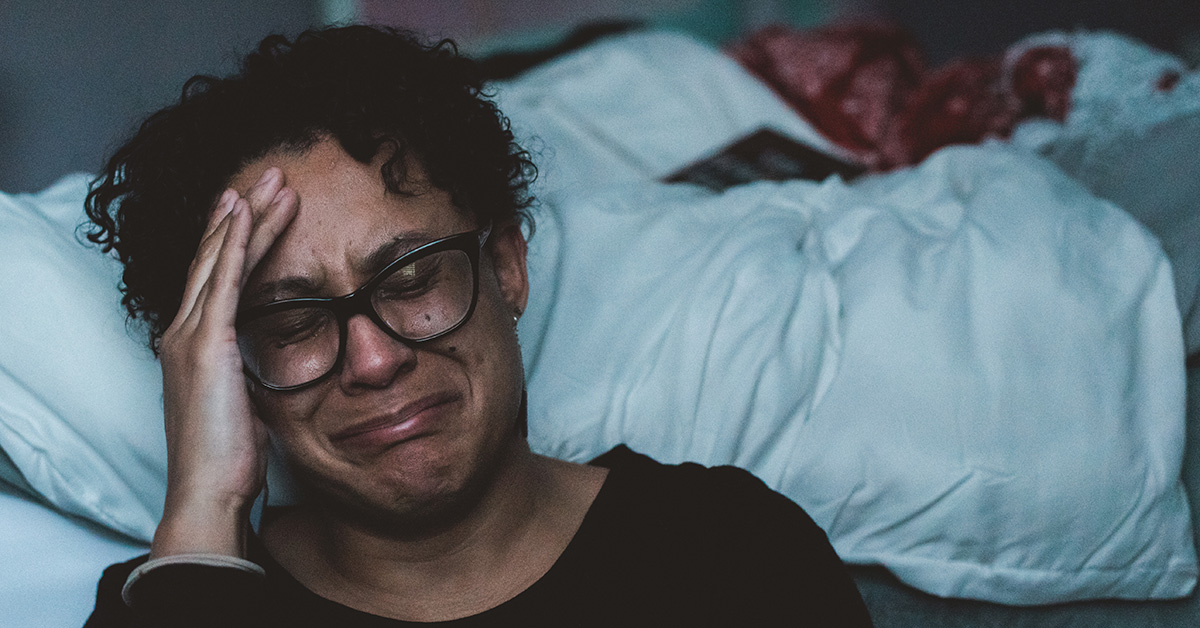 The people whom we so dearly love will not always be good to us but sometimes they do things that end up hurting us in some way. If you feel like someone whom you love is hurting you, here are a couple of songs to resonate with.

The song is about loving someone so much you can’t live without them, despite how much they hurt you

This collaboration reflects on the abusive relationships with their respective ex partners Kim & Chris Brown.

This is an emotional song off the album Bangerz that was released after Miley broke up with then boyfriend Liam Hemsworth.

The song compares a relationship with someone to playing Russian Roulette.

The song is light and catchy with the meaning of emotional abuse that has him running away from one’s problems.

The song has a hypnotic beat and danceable rhythm. It talks about lies in a relationship.

The track peaked at number 2 on the Billboard Hot 100 charts and has been certified 6 times platinum.

The artists take turns discussing a relationship with a girl who broke their hearts.

The track is about coming out of a bad relationship and when you’re at the end of your rope when you are at the point where you realize something has to change that you can’t go on living in the situation that you’re in.

The song was able to hit number one in the US and the UK plus was able to become the biggest crossover hit in 25 years.