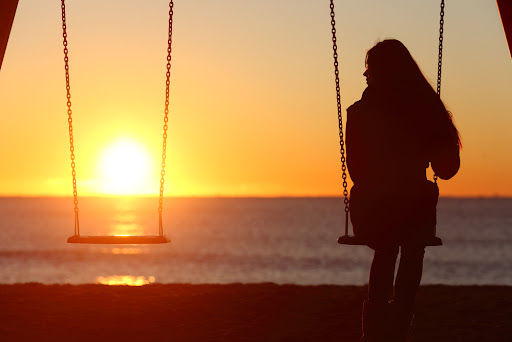 Being lonely is just not for those who are single or alone. It is quite common for people in long-term relationships to feel lonely since the relationship isn’t working as well as it once did. Here is a list of songs that talk about feeling lonely in a relationship:

The song is off the album Strength & Loyalty back in 2007.

The two artists go ahead to express their doubts of their partner’s interest. The song peaked at #28 on the Billboard 100.

The track is about the continuous struggle of wanting love from someone who isn’t even paying attention to anything you do for them.

The woman in the song feels like she has been taken for granted but doesn’t want to let go yet. She hopes that one day he sees what he has been doing to her and becomes a better partner.

The main theme of the track is dishonesty and misleading relationships.

The song is about knowing your worth and asking your partner to see that you are special.

7. Selena Gomez – The Heart Wants What It Wants

In the song, Selena feels abandoned and treated wrongly in the relationship but her addiction to him makes her not want to leave.

In the song, Beyonce verifies that she loves her partner physically and emotionally but also states that her intention is to figure out where his loyalties lie even if it means losing her sanity.

The song basically encourages their partner to put some actions into their words since they feel something is missing in their relationship.

Halsey laments about the insecurities she felt and how they made her push her lover away.