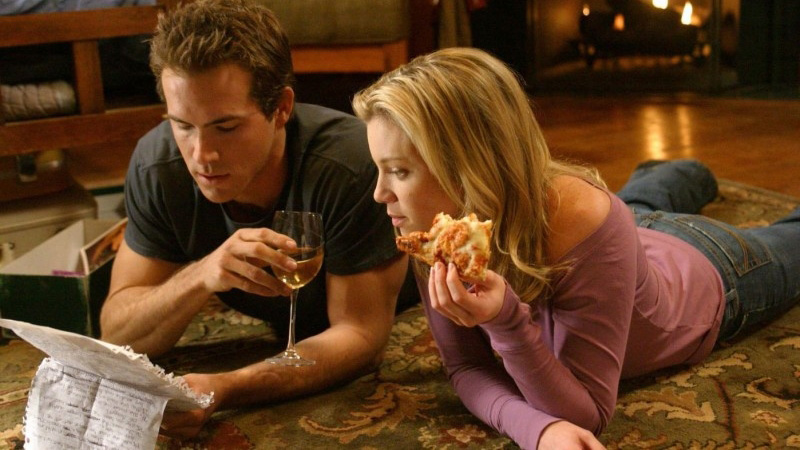 Friendship can sometimes cross the bridge into love and this can be a very wonderful experience if it is reciprocated. If your platonic feelings are slowly turning into romantic feelings here is a list of songs that you can vibe with:

The song is off the album Know released in 2018. It is about two friends who finally decide to take their relationship to the next level and be more than just friends.

The song is generally about sending someone back to the friend zone after they try to suggest to be more than friends. Anne Marie narrates her experience warding off unwanted romantic advances from a friend and repeatedly tells this person that they are nothing more than friends.

This was the last single to feature former member Dawn Robinson and ended up being the band’s biggest international single.

4. Meghan Trainor – Just A Friend To You

This is an acoustic guitar track about being in love with someone who gives physical affection and signs that they want a romantic relationship yet you are only just friends.

The track is about falling in love with one of your friends. The duo explained that it was inspired by Maddie’s sister’s experience with her friend.

6. Demi Lovato – Something That We’re Not

Demi sings about a guy who wants to be more than friends after the two of them started hooking up casually. She doesn’t anything more than sex.

7. Tynisha Keli – I Wish You Loved Me

The track is about a boy who Trynisha is in love with but he only sees her as a friend. She really wants him to be more than that.

8. Peachy – Falling For You

It is about a girl who falls in love with her friend and she didn’t realize she was in love but once she did she got scared to tell hence kept it a secret.

Lead singer Kevin Cronin said that song is about his inability to have the courage to express himself mainly due to his upbringing in an Irish Catholic family. The only way he know to express the feelings was to write songs about them.