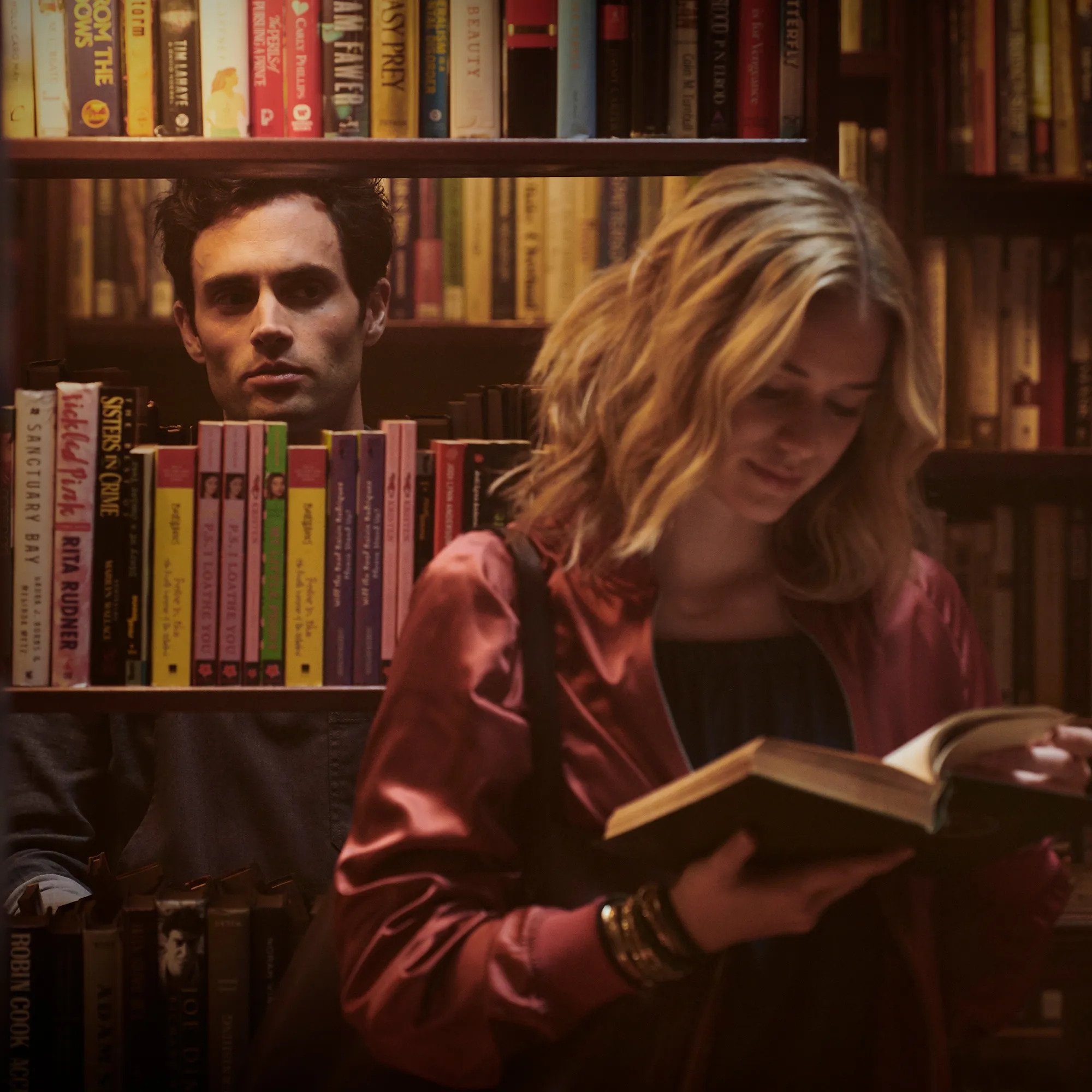 When you are obsessed with someone, it generally means they continue to preoccupy your mind at a higher rate than normal. Your mind ends up getting obsessed with that one person who you feel will make your world do much better. Here is a list of songs you can listen to if you feel you are obsessing over someone.

The song tells a story of that feeling when you’re obsessed with someone and when you are in the ‘honeymoon phase’.

The track was released on February 14th after Katy Perry teased with an Instagram with the caption “Valentine’s Day is going to be extra obsessive this year”.

The song was released in June 2009 after Eminem took multiple shots at Mariah Carey. He had played various voice mails supposedly from Mariah during the Anger Management Tour.

The track was released in 2007 and was the first single off his second album of the same name.

7. Trey Songz – Nobody Else But You

This is the first single off the album Tremaine which portrays a side of Trey that wants to settle down and start a family.

The song is about being rescued from the crazy feeling that some guy gives her so she is calling out for help.

This is the second single from their 2011 album The Beginning and was able to hit the top five in many countries.