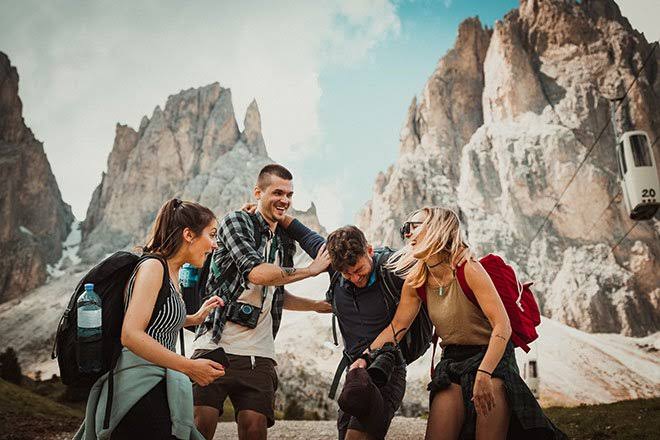 When one discovers that a friend or a partner was talking advantage of you for their own self gain, it may deeply hurt. Here are a couple of songs you can resonate with if you find yourself in such a situation.

The song is about the various double standards that exist between men and women. Beyonce explores what it would be like if she did all the things he did to her ever day. The woman in the song has been taken for granted.

The chorus of the song talks about how her patience with her partner will run out and she will go nuts.

The song is about being deceived by your partner who you are in a relationship with. Nicki Minaj was largely referring to her ex boyfriend Safaree whom she said he took advantage of her rise to success and now she’s calling him out on getting carried away.

This is a mid tempo song about two female protagonists sing about being charmed by the same man but instead of fighting him they decide he is not worth their time.

The track talks about dishonesty and misleading relationships.

The lyrics in the song are generally about heartache and resentment towards his partner who is constantly lying to him.

This is a trap pop banger that talks about the untrustworthy women and Halsey providing a different perspective.

8. Camila Cabello – I Have Questions

In the song, Camila confronts her supposed friends for the harm they’ve done to her.

The song describes the feeling of wanting to mean more to someone who only sees you as a second choice.

The track dives into Halsey’s public relationship with G Eazy.

The Weeknd sings about how his last lover didn’t put that much effort into the relationship as he did so she effectively wasted his time. He still wishes that deep down she would need him as much as he needs her.