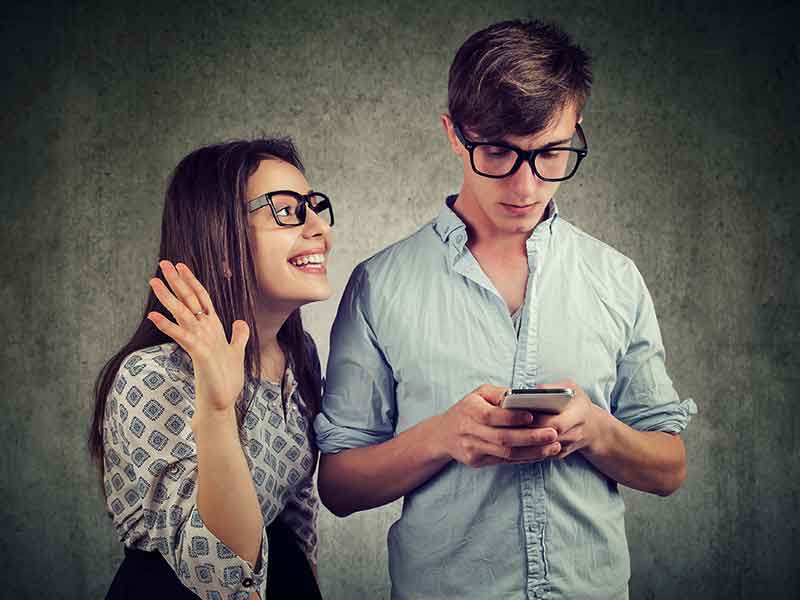 Everyone deserves some appreciation from their partner but sometimes you find yourself in a situation where your partner doesn’t appreciate you. No matter how much effort you put in the relationship, it doesn’t make a difference. If you are in such a situation here is a list of songs you can resonate with:

It has been described as the ultimate kiss off song. In the song, she destroys the guy who was playing with her mind since he thought he was irreplaceable.

This song is about a couple who go out of  their way to treat each other well while they feel their love is taken for granted.

Cardi was issuing a public warning to her partner that she will walk way if he doesn’t value her and continue to sleep around with other women.

This is a song from their final self-titled album. It’s about about a woman wanting more from her partner other than just empty words.

The woman in the song has been taken for granted but at the same time she doesn’t want to let go and lose everything which she had.

In the song Beyonce sings about asking her partner to state where her intention to figure out where his loyalties even if it will make her go crazy. This is due to his recent strange behaviors.

The song is about how this girl feels like she isn’t important in her relationship anymore.

Rihanna seeks a deep meaningful connection however her man is only interested in sex.

9. Enrique Iglesias – Taking Back My Love

This is the second dingle from Enrique;s second single from his album Greatest Hits.

The track discusses themes of dishonesty and misleading relationships.

The song is off the album The Emancipation of Mimi. Mariah sings about a man whom she loves who just keeps playing games with her.

This is a self-empowerment anthem where Selena recognizes the value in herself that her partner doesn’t see.

The song is about meaning very little to someone but being okay with that even though it hurts.

The track is off the album Stronger with Each Tear.

The song is about the continuous struggle of wanting love from someone who isn’t even paying attention to anything you do for them.