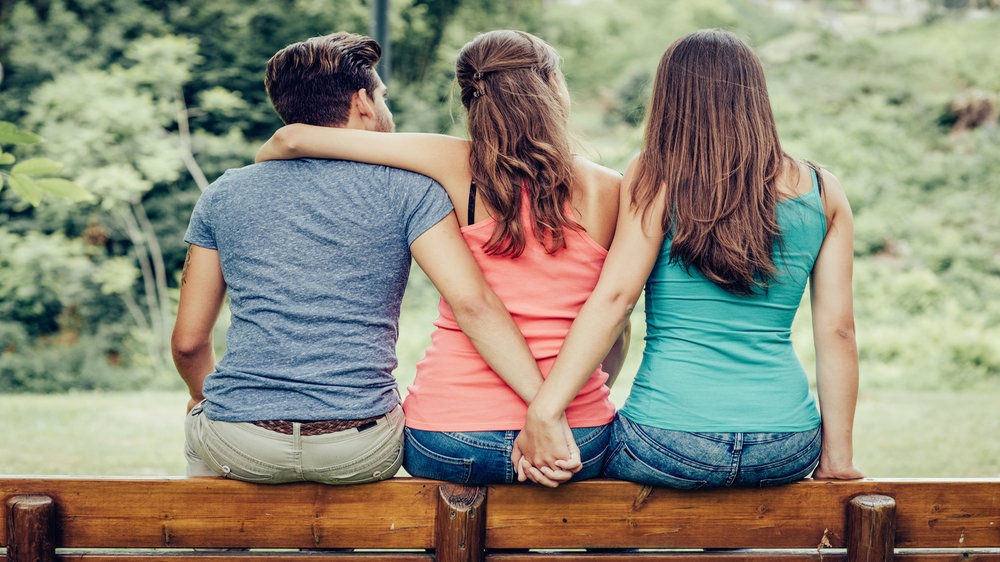 Being involved with a man who has a wife or girlfriend is not a ideal situation and can sometimes come with an unusual thrill. If you have ever found yourself in a situation where you are the other woman and need a playlist to resonate with your situation, here is a list:

In the song Nicole sings about being the other woman waiting for Avant to leave his girl and be with her.

Ariana wants to spend one night with her ex boyfriend to try and convince him to leave his new girlfriend and take her back.

The other woman is tired of waiting and thinks it unfair that he keeps her waiting. She gives him advice on how to split up with his girlfriend.

The song is basically being a homewrecker. She is numb to love and doesn’t care about her actions.

Lyrically the song is about a girl who is taunting a guy about his girlfriend asking if he wishes that the girlfriend he has was as hot as her.

The song peaked at number 9 on the Billboard Hot 100 and it was the last single with the group before breaking up.

9. Whitney Houston – Saving All Of My Love For You

The song was written by Michael Masser and Gerry Goffin. Whitney released a cover of this song as a single from her debut album and it ended up topping the Billboard charts.