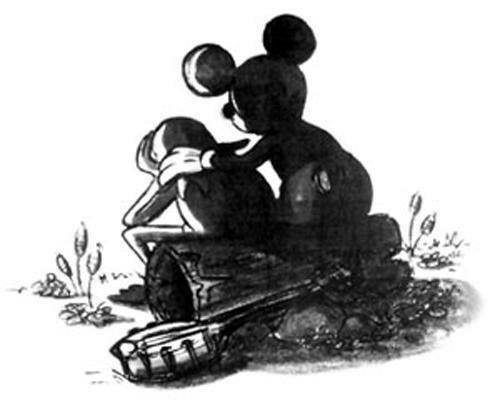 Life is challenging at some point and having someone to be there for us. If you want someone special in your life to know that they can always count on you no matter what, here is a list of songs you can use to show about being there for someone.

This is a serenading song where Iglesias convinces his significant other that he will always be there for her even in hard times.

Ed Sheeran and Ella Mai collaborated for the first time and sing about someone they love and how they can always rely on them.

3. One Republic – Rescue Me

The concept of the song is that in every friendship there’s a give and take but sometimes you have to wonder if the love you give is the love you’ll get.

This is the lead single from Human and peaked at number 34 on Billboard 100.

This is a powerful ballad from her album The Best Damn Thing. The song is about her expressing to another person that no matter who they may be, they aren’t alone and that they’ll make it through together.

8. Rachel Platten – Stand By You

Platten wrote the track along with Jack Antonoff. It is a song for those who feel lonely on their battles in life, depressed and feels like everything is falling apart.

9. Charlie Puth – One Call Away

This was the lead single from Charlie’s debut album Nine Track Mind. It was meant for those who are in love with somebody but don’t get to see that person every day.

10. Carrie Underwood – I’ll Stand By You

The song was on Devin’s first album, Dark Horse and wrote it together with Jacob Durrett and Austin Smith.

It is about coming together to face adversity and to say that you have your partner’s back no matter what the situation is.

The song is about growing up in wartime while his dad died during the Vietnam War. He imagines his dad like an older brother who is very protective over him.