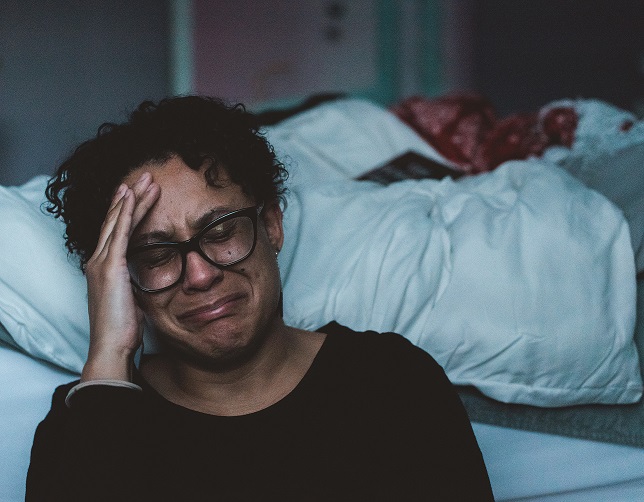 A relationship can be the best thing you have ever experienced but it can also turn into a nightmare if your partner doesn’t treat you right. Here is a list of songs that talk about being treated badly by your partner (significant other).

1. Jennifer Lopez – In The Morning

During an interview, Jennifer Lopez said that the said is about demanding someone to treat you in the right way. In the video, she uses symbolism where we see a girl who is sinking in water to symbolize getting trapped in a bad relationship. She then grows a mermaid tail and is able to escape.

The track is about a toxic relationship where one is finally able to declare that they can’t go through with it. One throws themselves into the relationship but the other party wouldn’t fully let them in thus feeling destroyed by the relationship.

This is a country-influenced track where Halsey pours out her frustrations about a previous relationship and also throws some subtle jabs about her ex.

This was Cardi’s public warning to her husband Offset that she will not stick around if he continues to sleep around with other women.

Hailee calls out an ex-lover after she realizes their relationship wasn’t as perfect as she wanted it to be.

The song is about an abusive relationship and how it affected her. Some have claimed it is about her ex Q whom she dated when she was 16 years old.

The track compares a relationship to someone playing Russian Roulette. Some speculated it mirrors the abusive relationship with Chris Brown.

JT uses boxing metaphors to show how his partner has turned into some form of enemy.

The track is about loving someone so much and stays with them despite how much they hurt you.

The song goes ahead to reflect on their complicated relationships with their partners Kim & Chris Brown.

Gaga opens about the insecurities she has about the relationship and is constantly questing the state of their romance and whether it’s worth pursuing.

The lyrics of the song discuss a relationship with a girl who broke their hearts and goes into the emotional baggage of his significant other.

13. Selena Gomez – The Heart Wants What It Wants

In the song, Selena goes ahead to justify why she remained with Justin Beiber for a while despite not being treated the way she would have wanted.

The track describes a relationship that goes from good love to bad love where you get drained of your energy after a while.

The abusive relationship between Skylar Grey and the music industry led to the inspiration for the hook of the song. She was also in a relationship with a guy who was difficult to deal with and was the reason she cried every day.