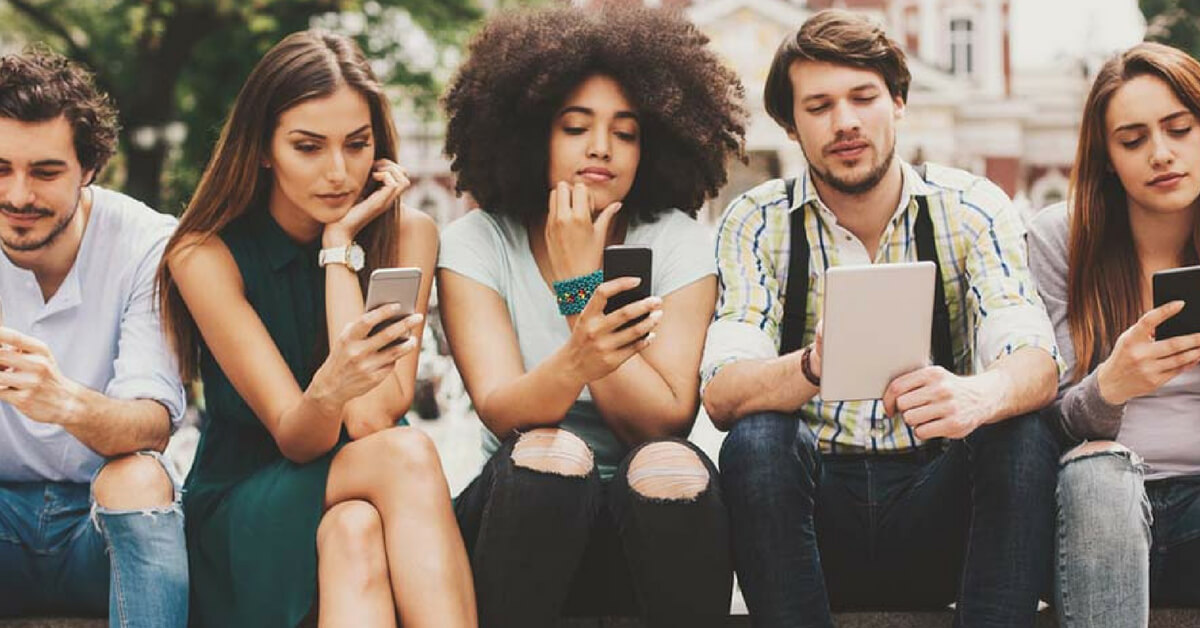 Youth is something that passes by very fast and we are all encouraged to enjoy it to the fullest if we are in a position to. It is the best time to push yourself to the limit and try as many risky things as possible without major consequences. Below is a list of songs that talk about being young:

The song is basically about teens and young adults who want to be able to do things that adults do but never having to deal with the consequences.

This is the lead single from Snoop Dogg and Wiz Khalifa’s film Mac and Devin Go To Highschool.

Lyrically, the song describes a wild night out together with friends and feeling young

Khalid convinces a love interest that their youth allows them to be “young” and “dumb”.

Shawn wanted the song to be one of the most important songs in his album. So he wrote this song which about youth which is a feeling that can’t be taken away from young people. It alludes to multiple terrorist attacks that occurred mid-2017 in the UK.

Anne partners with Doja Cat to celebrate and resonate with the reckless years of youth and love.

The song goes ahead to recapture the thrilling feeling of first love when one is young.

The track is about remembering the great memories of a teenage relationship that ultimately ended up in a break-up.

10. One Direction – Live While We’re Young

Generally, the song is about having fun and enjoying life before it’s too late.

The lyrics in the song contrast her younger self and her listening to her parents’ advice wishing she could be older. At 19 now, she wishes she could go back in time and listen to her parent’s advice.

The song is about Taylor’s best friend Abigail Anderson whom she met when they were in ninth grade and are currently still best friends. It also goes into the day-to-day experiences of a typical teenager in high school.