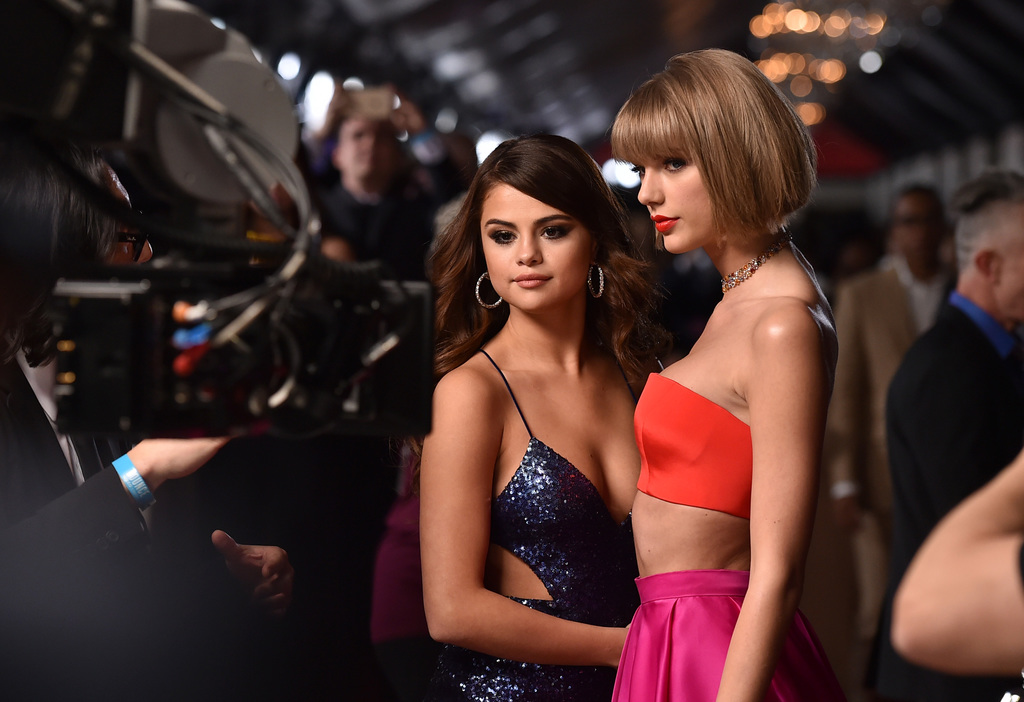 It is said that friends are family members that you choose. Finding a best friend is one of the best gifts one could ever ask for since it is someone who is there for you through thick and thin. Here is a list of songs that talk about best friends.

This is the 12th track from Taylor Swift’s debut album Taylor Swift. It is about her best friend Abigail Anderson and she demonstrates how well they know each other. We get to see a more family-oriented side of Taylor Swift.

The track is off Saweetie’s debut album Pretty Bitch Music, and its message is basically praising their best friends.

The song was written by the band’s bass player, John Deacon and was certified platinum by the RIAA on September 23, 2016.

It was released in 2019 and was one of Bhad Bhabie’s first mega-hit songs.

The song peaked at number 11 in New Zealand and #34 on the US Billboard Hot 100. Brandy dedicated the song to her brother Ray J.

It came from a viral vine from TokyoxVanity along with her was her best friend named Summerella.

Weezer originally wrote the song to be about some guy he just met and when Shrek 2 asked if he had a song he presented it and they liked it.

This is the fifth song on his first edition of Slime Season. It peaked at #45 on the Billboard Hot 100.