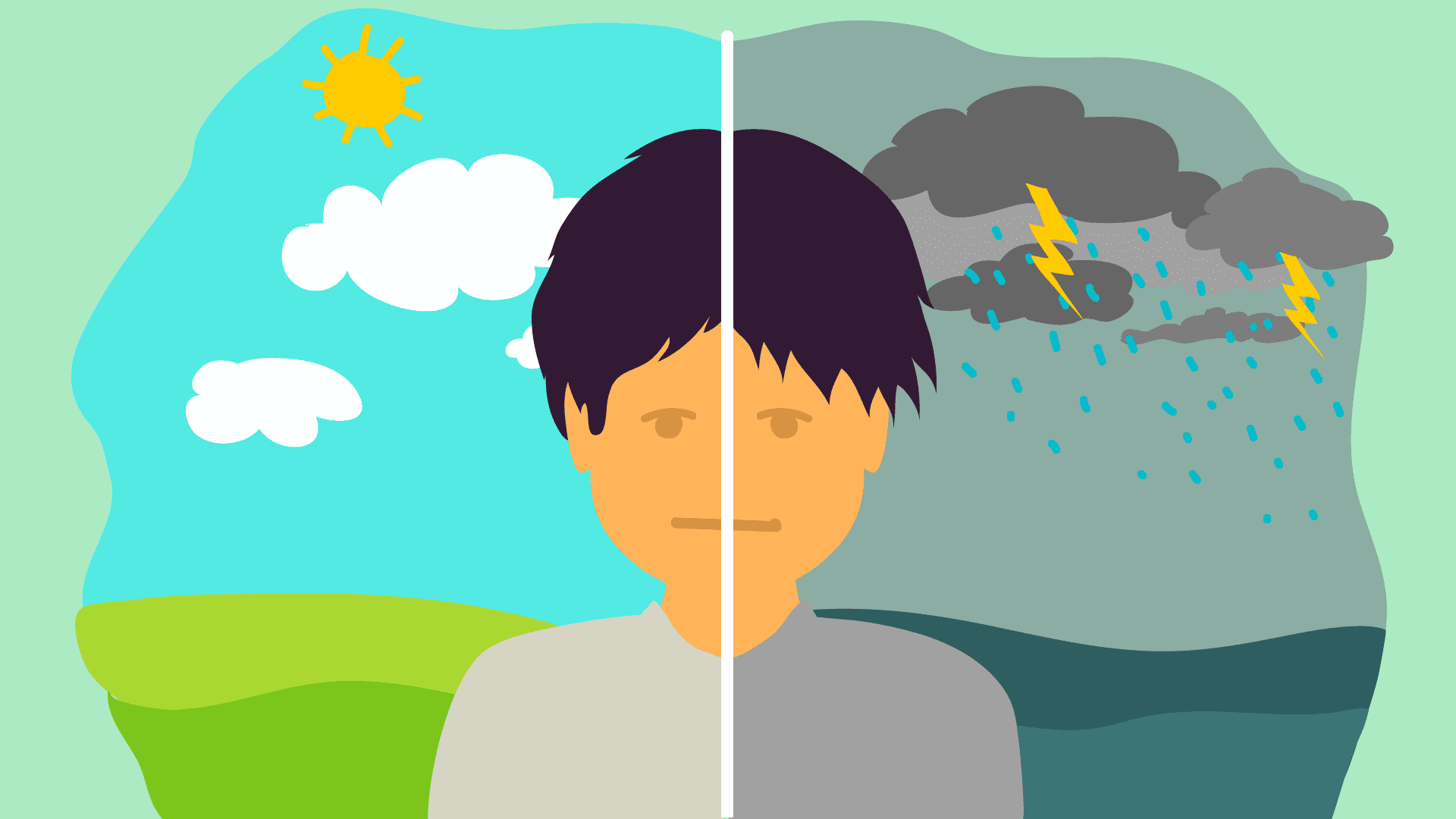 Bipolar disorder is a disorder associated with episodes of mood swings ranging from depressive lows to manic highs. It can also be referred to as manic depression. Below is a list of songs that touch on the topic of bipolar disorder:

The song generally centers on Halsey’s mental state, which includes her bipolar disorder, when it comes to the pressures of fame.

The song is off the album Heart On My Sleeve. It is basically about being true to yourself and letting people know your real self.

The track generally brings Halsey’s bipolar disorder to life. She has revealed in different interviews that she was diagnosed in her teenage years.

The mood of the speaker in the song changes throughout the course of the song and this has gone ahead to imply that she may be suffering from bipolar disorder.

The track mainly describes manic depression. Each line in it is both happy and sad, up and down plus also has references to God recalling when Kurt lived with a devout Christian family.

The track is off the album Evil Genius. Despite the two rappers singing about their usual cash, jewels and drug, the track has a serious undertone which centers around bipolar disorder.

In the song Kanye and Kid Cudi pain a picture of deep depression and manic euphoria. It has been termed as the musical epitome of Kanye’s bipolar disorder.

This song succeeds “People” and directly contradicts the lyrics found in that song stating that all people are special and should be loved. It is likely a result of the singer’s suggested bipolar illness. Sean also sings about a character who experiences episodes of depression and insecurity thus causing a fight or flight response.