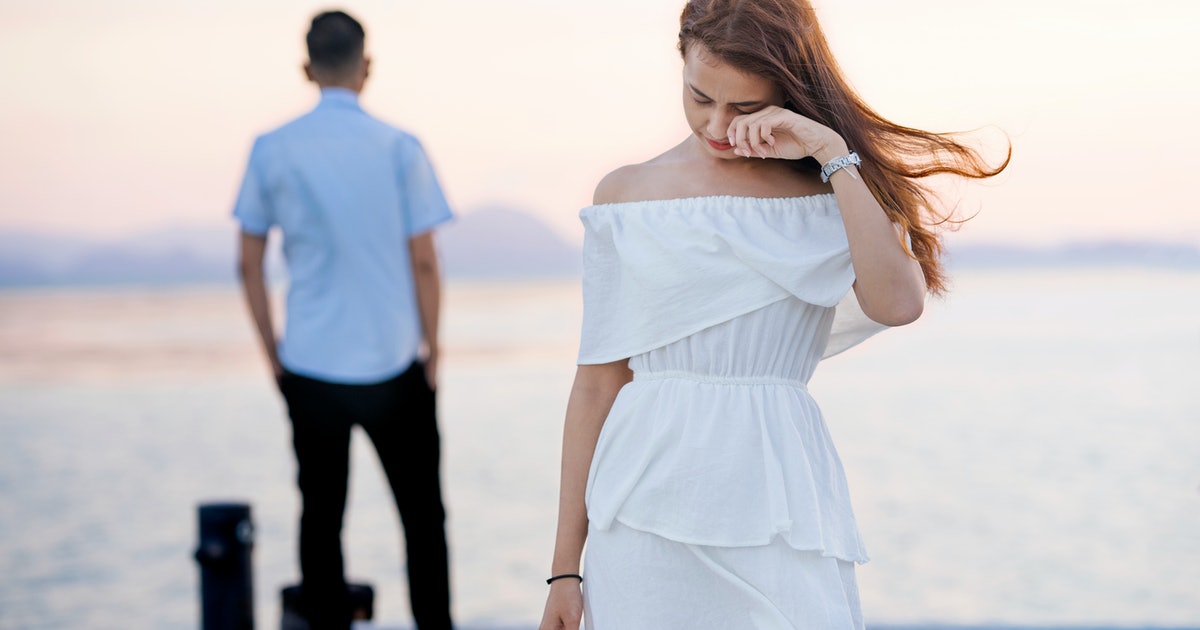 At one point or another, couples go through rough patches. However, sometimes the relationship may not be easy to salvage despite being very deep in love with your significant other. Here is a list of songs about breaking up with a partner you are still in love with:

This is a song from Memoirs of an Imperfect Angel. It is about two people who broke up but still have hope that somehow the relationship can be saved.

The single is from the album Back to Bedlam which has been certified 10x Platinum. It was recorded in Carrie Fisher’s bathroom.

3. Whitney Houston – I Will Always Love You

The song was able to top the Billboard Hot 100 for fourteen consecutive weeks.

Jordin says the song is generally about a person who came into your life and makes a big impact that you can’t just erase them from your memory if things go wrong. They’re stuck there like a tattoo.

The song is about somebody who you thought would there forever but now they’re walking out of the door.

Alicia narrated about wanting to move on from a failed relationship but she is struggling to overcome the constant thoughts of her lover.

The song was part of The Twilight Saga: Breaking Dawn.

In the song, Usher has to make the huge decision to walk away from a relationship with a partner he is still in love with but they have become distant.

9. Selena Gomez – Lose You To Love Me

This is a self-love anthem that is about discovering her true self through the difficult process of losing a lover.

The song was inspired by the broken relationship that leads to the creation of the album 21. It speaks about Adele coming to terms with it.

11. One Direction – Love You Goodbye

The track is about seeing an ex after you’ve broken up.

The song is off Miley’s fourth studio album Bangerz.

The message in the song is about the struggle of someone giving up on a relationship and offering a plea to their significant other to make an effort to save their failing relationship.