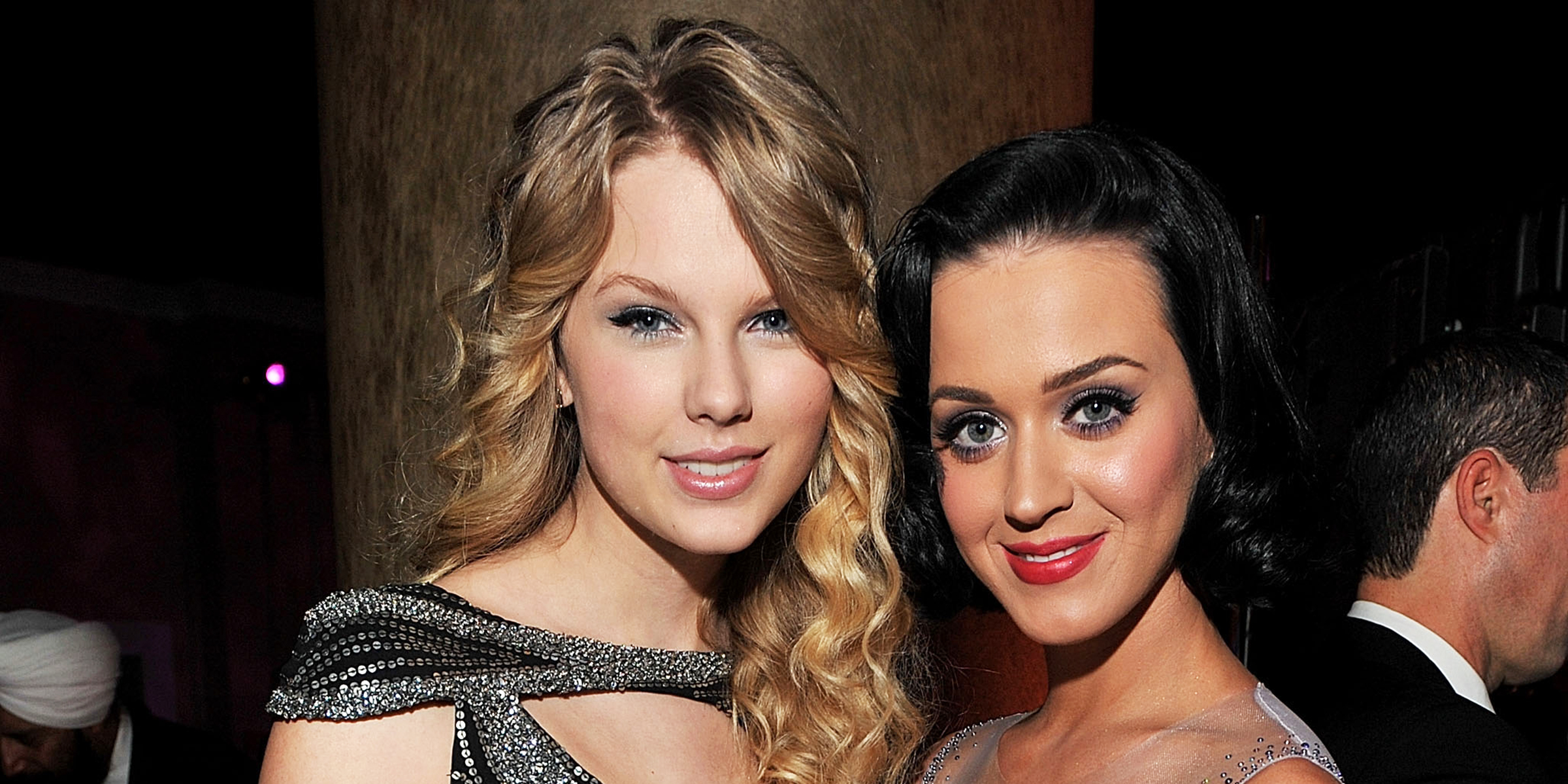 When we get into friendships, we expect them to last forever and we may even consider the person like your family. However, sometimes they come to an end as we all move to different chapters in our lives. Here is a list of songs about friendships falling apart and ending:

This is widely recognized as a public note about her grudge with fellow musician Katy Perry.

This is a country-pop song co-writer with Colbie Caillat. It is about saying goodbye to someone after the end of a certain relationship since it didn’t work out.

Finneas said the song is about a friendship of his that lasted all through high school and thereafter just fell apart. He added that it was maybe due to the fact that they just grew apart with different interests and ride in different waves.

The track details Gwen’s break up with bandmate Tony Kanal. The two had dated for seven years since they met in high school.

This is from their debut studio album Dreaming Out Loud that was released on November 2o, 2007.

The song is about a relationship that ended but you still run into them occasionally. The conversation is now more awkward as compared to how intimate it was before.

The song is a tribute to the late actor Paul Walker who died in November 2013. It is for those who lost their friends after a sudden death.

In this track, Camila searches for new friendships after leaving her unhealthy friends behind.

10. Camila Cabello – I Have Questions

Camila confronts her supposed friends for the harm they’ve done to her. She said friend breakups are harder than romantic breakups because in love sometimes you can see the end coming but in friendships, you feel like they will last forever.