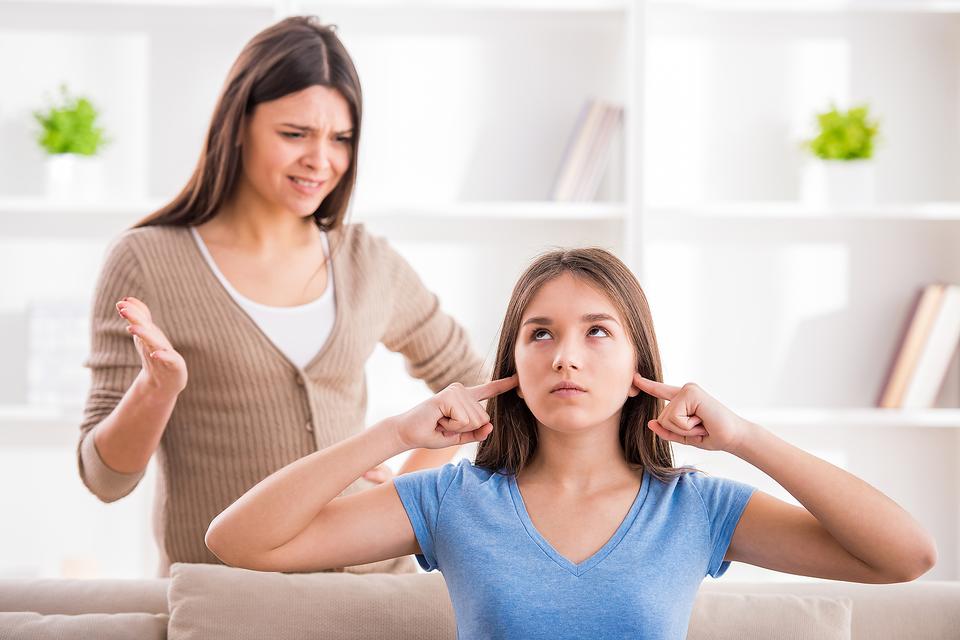 Our parents generally are the first people we develop a relationship with when we get into this world. However, some of the times these relationships never survive the test of time and end up falling apart. Below is a list of songs about broken relationships with parents:

1. Demi Lovato – For The Love Of A Daughter

This is the fourteenth track from the album Unbroken. It is about Demi’s relationship with her biological father Patrick whom she rarely saw after he got divorced from her mother when she was only two years old. She claims he had mentally and physically abused her, her mother and her sister.

This is a mournful ballad that describes Madonna’s emotional state after her mother’s death. This resulted in a strained relationship with her father.

3. Eminem – Cleaning Out My Closet

Eminem raps about his father abandoning him as a child and also speaks about his damaged relationship with his mother Debbie.

In this track, Eminem goes ahead to issue a public apology to his mother. The two have never gotten along hence during his younger days, Eminem ended releasing hateful songs about her.

The mid-tempo ballad about her life story when her father left her. This left her with tremendous pain and damage.

The song is a homage to her late father Patrick whom she rarely interacted with after divorce from her mother. He died of cancer at the age of 53.

The song was inspired by the broken relationship with her father and it talks about the pain that comes with difficult relationships.

The track is about Ellie’s father who left his family when Ellie was 5. The message in the song questions the decision of leaving the family behind.

The song is a story of a little girl whose father commits suicide when she was young.

The track is about Demi giving her father many chances to mend their broken relationship but he didn’t make any effort to do so.