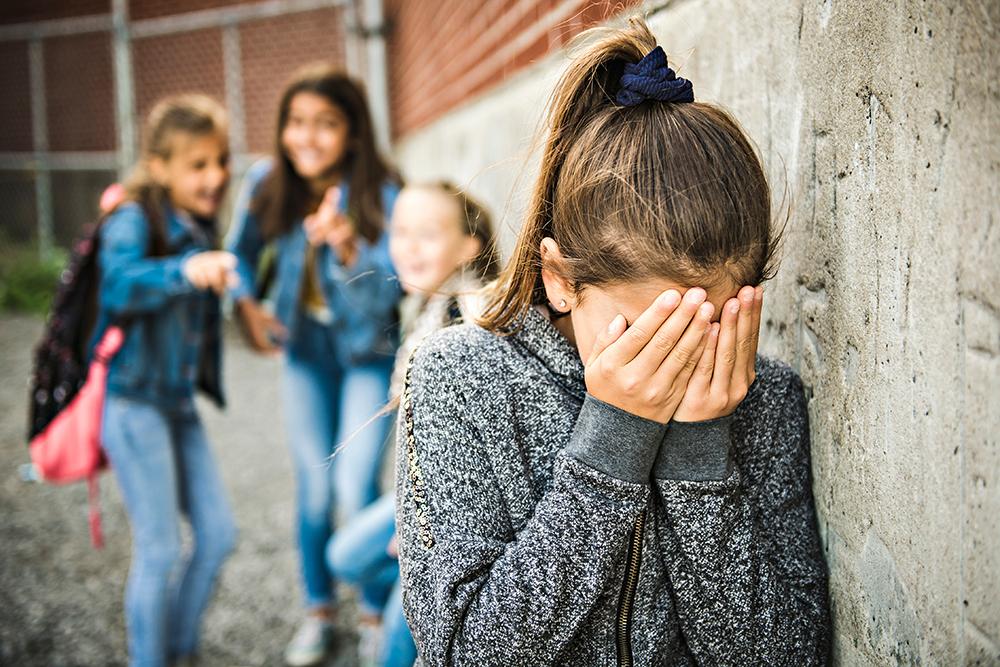 A bully is a person who is habitually cruel, insulting or threatening to others who are weaker, smaller or vulnerable. The act of bullying can lead to various negative impacts on the victim’s mental health which may lead to depression and loss of self-esteem. Here is a list of songs that speak on bullying.

The song is all about ignoring the haters and looking for the good in all of us.

Taylor Swift wrote this song in response to music critic Bob Lefsetz who gave her a cruel review after a February 2010 performance with Steve Nicks. He said that she couldn’t sing and her performance was a career suicide.

This is a self-empowerment anthem that calls out haters. It urges people to escape pointless negativity.

Kill em with kindness urges people to be the bigger man and walk out of a situation instead of being mean. It is about using peaceful actions to overcome obstacles.

5. Taylor Swift – Shake It Off

Taylor Swift wrote mean as a response to the members of the media who went beyond constructive criticism. She also takes aim at other people who have wronged her such as her ex boyfriends.

6. Taylor Swift – You Need To Calm Down

This is an anthem against the critics and bullies. She equates them the vicious criticisms to bullets.

The track is off her sophomore album Stripped released back in 2002. It helped her combat a lot of hurtful things that were said about her and many have turned to it in times of bullying.

The song is off her album Who You Are. Jessi J stated that she has had many supporters and also many non-believers and this is her “haha” to them.

10. Billy Talent – Nothing To Lose

The song tells the story of a teenager who was driven to suicide because of bullying. He is targeted by classmates and pushed around in the hallway until in the end he runs away to end his life.

Rachel was an X Factor contestant and she used her talent to release this song in 2012. It was inspired by those who used to call her names back in school.