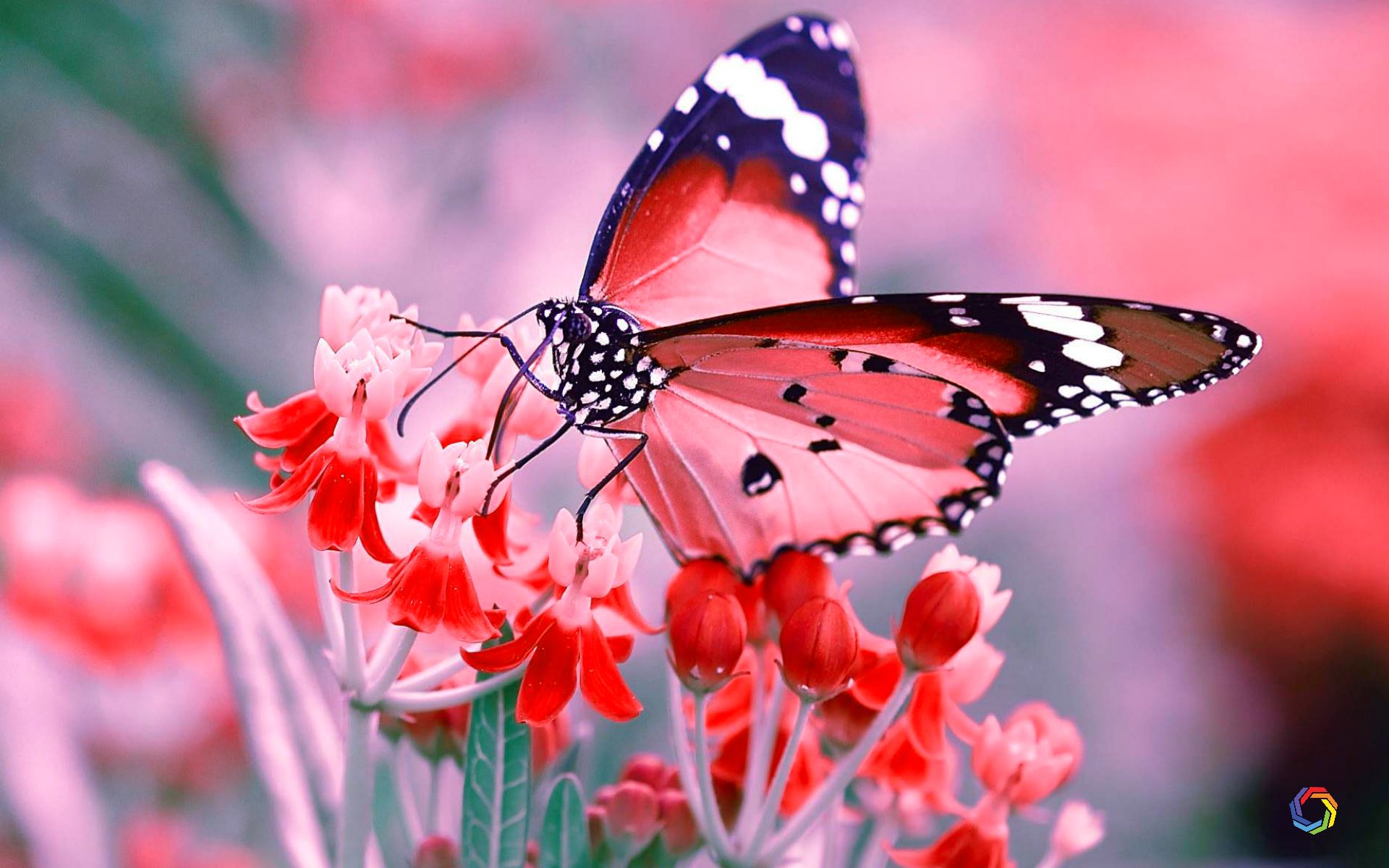 “Butterfly” is a term that is mainly used to refer to a species of insects. However, when one states the term “butterflies in the stomach” it means one is very nervous or excited about something. These swoony sensations are often recognized as signs of true love. Below is a list of songs about butterflies:

The singers sing about how their partners give them butterflies each time they are with them.

The inspiration for this song came about three weeks after meeting her ex-husband, Ruston Kelly. The lyrics show that she was going through the motions of life and was always missing that one piece that she needed. She felt reborn after meeting him.

The song is about how out of all the boys that Piper dated, it’s only Lev Cameron who has made her feel butterflies.

The track is from her debut album Zendaya. Lyrically, it’s about how she is trying to leave a guy that she has really fallen for.

The song peaked at #11 on the Billboard’s Adult Contemporary chart. It references butterflies to represent freedom to do what you want.

The song was written after Queen Naija met the new love of her life, Clarence White, after being cheated on severally by her former ex-husband Chris Sails. She felt like she had a lot of chemistry with Clarence from the time they met.

The main theme of the song is about a relationship that is getting more adventurous in and out of the bedroom.

The track is about how she keeps thinking about someone else despite being in a happy relationship. The bad butterflies refer to anxiety, which has been something she has battled since childhood.

The song is off the debut album Smile and was a major success, topping the Japanese dance charts.

The main message of the song is about staying in love with someone even if things aren’t going as expected.

This is an upbeat pop song that refers to Gabbie’s past relationship with an unnamed pro baseball player who has been stringing her along.

The butterfly effect is a concept that explains and proves how small causes can have large effects. Travis has also used the term butterfly to refer to the doors on his Lamborghini car.

This is the third single from Jackson’s album Invincible. It peaked at #14 on the Billboard Top 100.