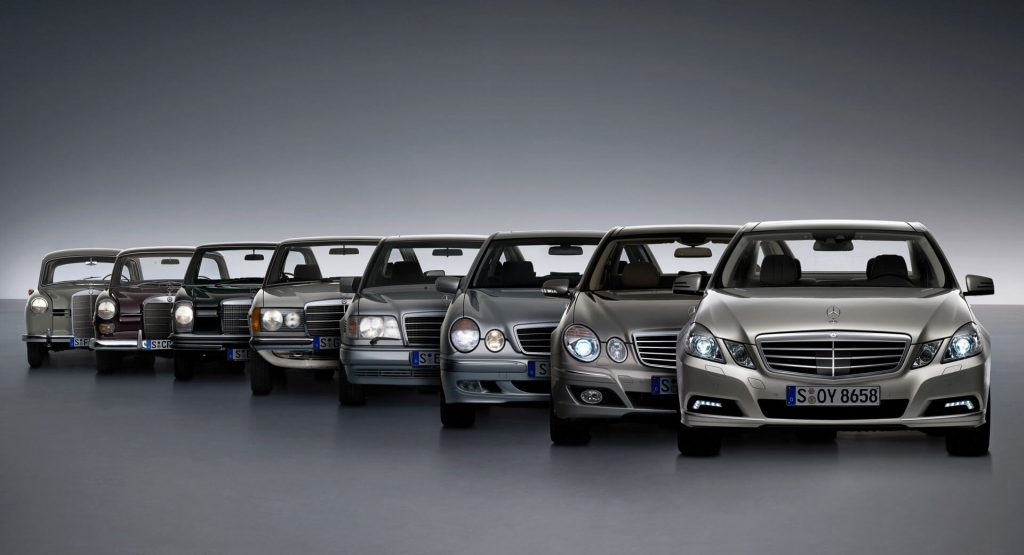 Change is the act of becoming different or of causing someone or something to become different. It is one thing that is constant in our lives and we have to embrace it. Below is a list of songs that talk about change:

During an interview with Zane Lowe, Harry stated that “falling” was inspired by his changing into someone that he didn’t want to be and that was a really hard thing for him.

2. Taylor Swift – Everything Has Changed

This is a song about realizing your life has flipped upside down after falling for someone new.

This is a sad ballad that talks about the fear of changing and having no purpose yet one is never alone in a situation like this.

Justin talks about different circumstances in life and states that he is going through chances in his life. He adds that he just wants to be in the best state for himself.

Lauv dedicated the song to the new year 2020 and said it is about changing for the better.

The song is about enjoying something one last time before finally changing and starting a new journey.

The track is about getting frustrated by what is going on in our society that we do something that will change the current situation.

The singer sings about how she is scared of changes due to building her life around a person but she realizes that with time she has grown older and stronger.

J Cole insists that real change from individuals comes from within not looking for change in your life from external sources.

NF fights with his inner self about needing a change in his life but is afraid to venture out and try new things.

The song is off Lana’s fifth studio album, Lust For Life. She talks about the power of change in life generally.

The song refers to how the street game has evolved along with Biggie’s own game. He talks about how the streets have become harder and more dangerous. He compares the evolution of fashion and lifestyle through the decades.

14. Michael Jackson – Man In The Mirror

The song describes coping with metamorphoses of life and rapping about how his previous lovers all believed he has changed.

Jay Z raps about the different stages in life he has gone through such as drug dealing, making music and finally getting rich but insists he has never changed. He is still his old self. He wants to stay true to himself.