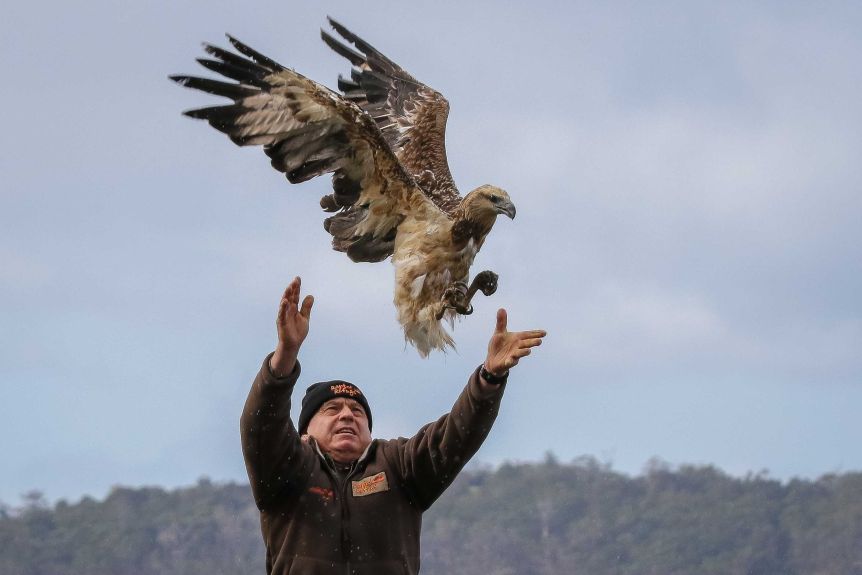 We all have a past and some of us may be traumatized by what happened in the past or we may not be proud of our actions in the past. If you have turned over a new leaf or are in the process, here is a list of songs to resonate with:

In the track, T.I. raps about all the crazy things he did in the past when he was younger and mentions that although he wouldn’t be caught doing the same things he does not regret doing those things in his past.

The track is the lead single of Bebe’s second studio album that was released in 2019.

John proclaims the message that despite the problems of the world feeling big and daunting, we are not powerless to make a change.

The song was released in 2003 and was one of the most requested on modern rock radio since it is greatly appreciated for sentimental reasons.

This track was released in 2003 and it is about someone who regrets harming a loved one in some way and hopes to atone for his shortcomings.

This is a song about breaking from the plateau of everyday life so to get a better life.

Selena sings about feeling a sense of freedom from the thoughts in her head.

During an interview, Alicia Keys said that the song is more like her autobiography. It says everything about everywhere that she has come from and who she is now. She added that it is about being completely happy with finding yourself.

This is an upbeat track about becoming a stronger person after a turbulent relationship.

The track is the 9th single off her album ALICIA released in 2020.