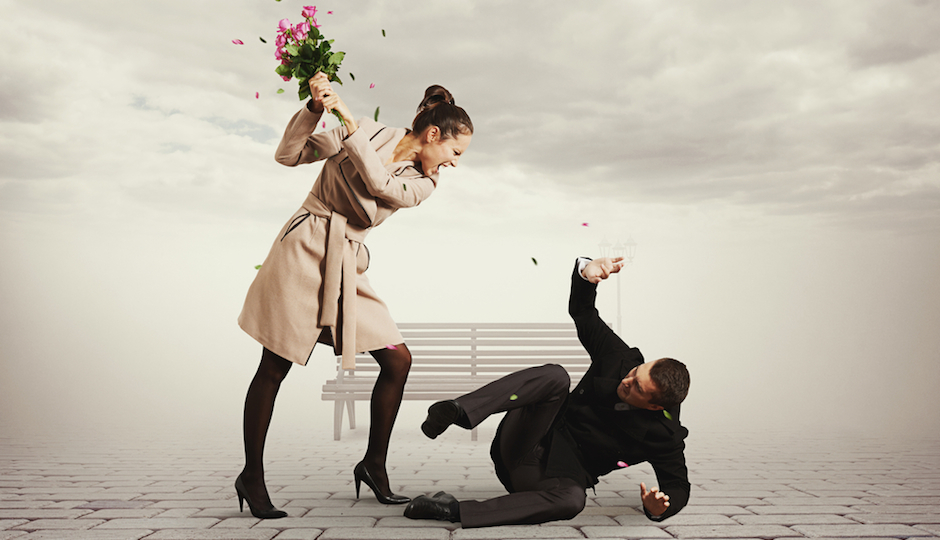 Commitment issues is basically the fear of commitment often mainly to a romantic relationship. Those in such situations may experience mental distress and emotional difficulty when facing situations that need dedication to a particular long term goal. Here is a list of songs that talks about commitment issues:

The song was about a relationship that was cut short because he was unwilling to move to the next level since there wasn’t a deeper connection.

The two try to reflect on their attempts to maintain casual romantic relationships while the girls they are seeing want relationships.

3. The Chainsmokers – See The Way

The song touches on two sides of a relationship who broke up after one of them pushed the other one away and didn’t want to open up more about themselves.

In the song Dua questions her relationship choices as to whether this new guy will break her heart.

This is an empowering track that questions the motives of a significant other in a relationship. Instead of fully committing the person seems to be searching for something new.

The song partly talks about a lady who had a lot of relationships that didn’t last and now she is reflecting trying to figure out why.

This is a track about being afraid to fall in love. She describes the emotions one experiences as one free falls into love despite all efforts not to.

Bebe Rexha once said that her sour experience with a past relationship has caused her to be uptight and guarded so she doesn’t like to throw her heart around.

This is a cautionary tale about carrying past romance issues into a new relationship.