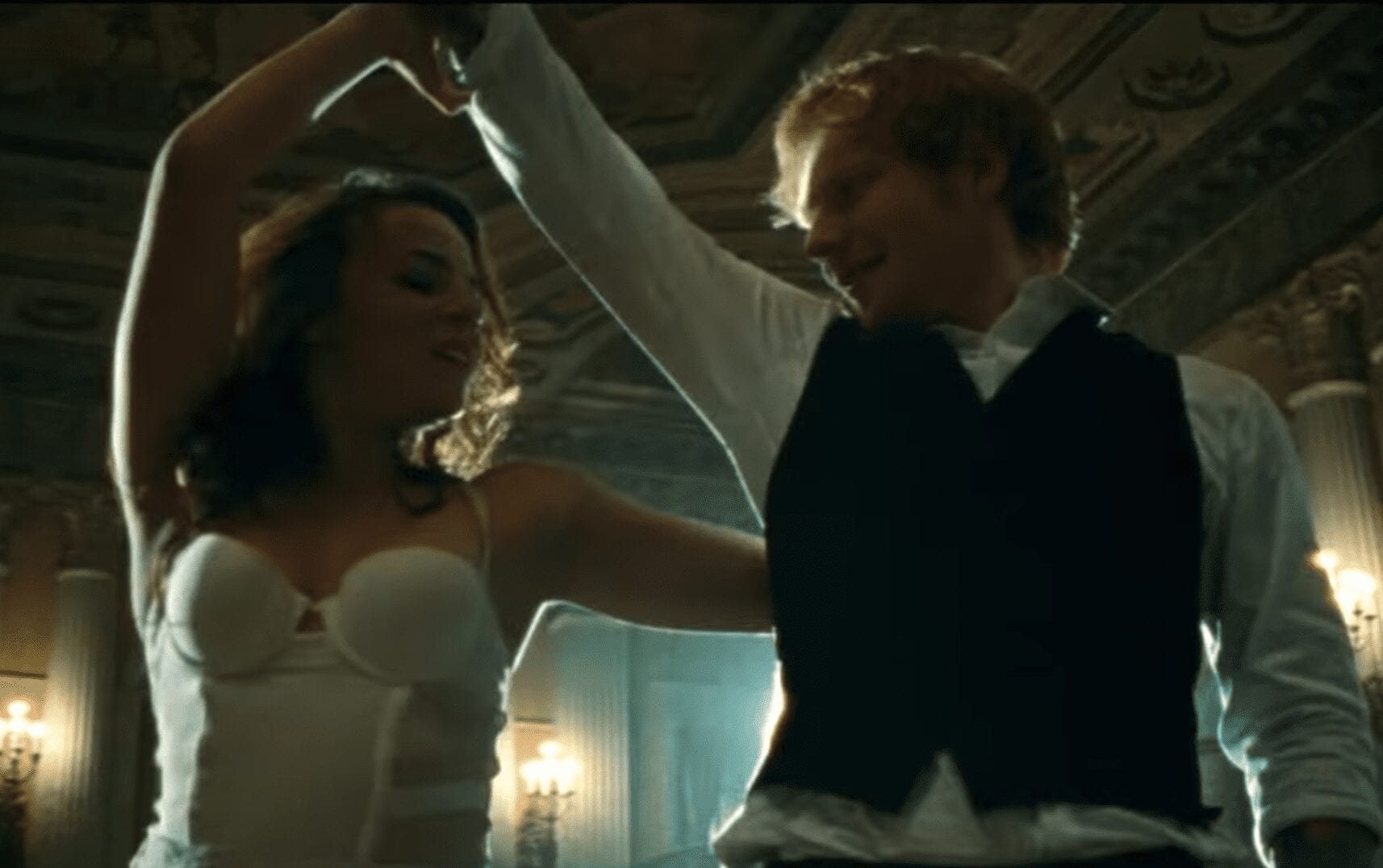 A commitment is the willingness to give your time and energy to a job, activity or something that you believe in such as a relationship. Here is a list of songs that talk about commitment:

The song is about a love that lasts well into ones later years. Ed Sheeran wrote the song about his then girlfriend Athina Andrelos.

According to Malcolm Gladwell, 10,000 hours is the time taken to master a skill. In this song they used it to refer to falling in love. The song also served as Justin’s proclamation of love to Hailey and show how much dedication he is willing to put throughout their marriage.

3. Ellie Goulding – How Long Will I Love You

This is from her second studio album Halcyon.

This is John Legend’s most popular song having earned an 8x Platinum RIAA certification. The song was inspired by his passionate love for his wife Chrissy Teigen.

The song was a dedication to his wife who stood by his when he was serving his jail term.

6. John Legend – Conversations In The Dark

The song was featured in the TV series “This Is Us”.

The song revolves around the faithfulness of both parties in a relationship with each one asking the other to believe in the other and keep their relationship strong.

The song is about being in love and committed to a woman even though she isn’t willing to do the same.

The song was inspired by Taylor’s next door neighbors who are an old couple that had known each other since they were just kids.

This is an emotional ballad that talks about a love so strong that not even the end of the world would break it.

The track is from Justin’s fifth studio album “Forever”