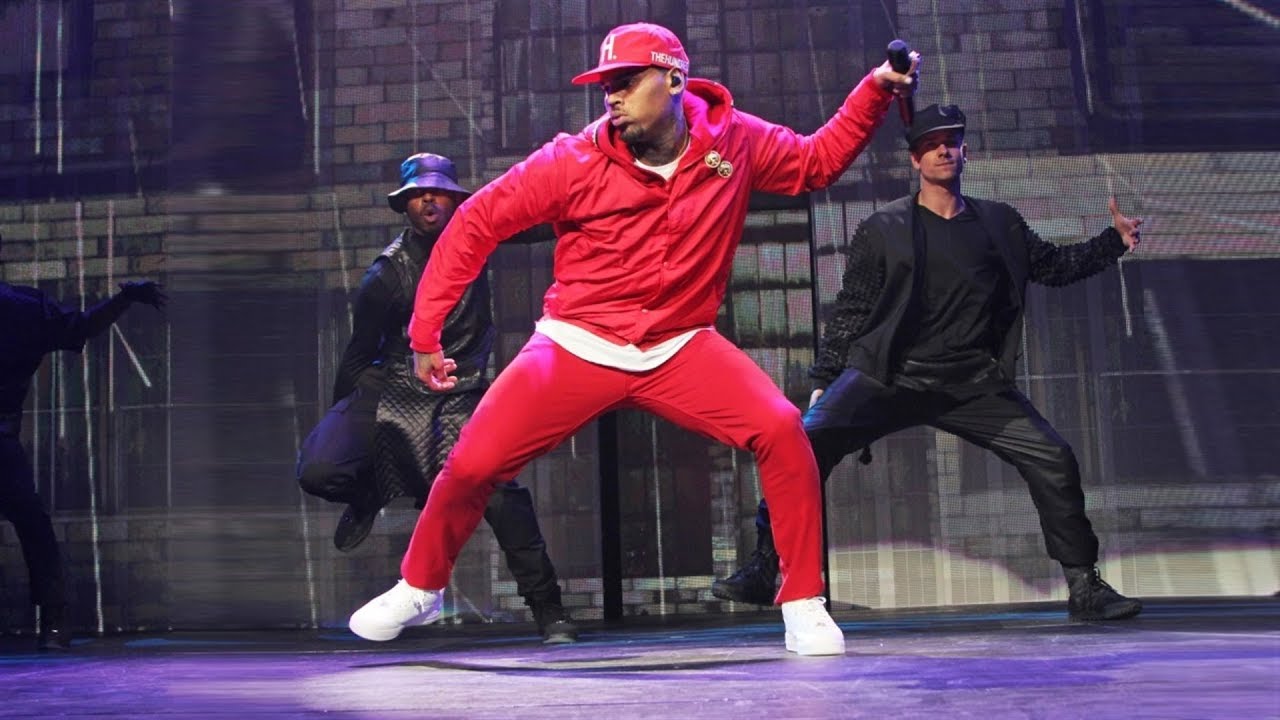 Dance is a very important pillar in our society. Through it, we are able to learn teamwork, focus and improvisational skills. It also enables one to enhance the skills of perception, observation and concentration. Here are some of the best songs about dance and dancing:

This was one of the biggest dance trends of 2015 and was Silento’s debut single. It features two of the most popular dances known as “whip which is a dance where you mimic driving a car and “nae nae” which involves swaying your hand in the air while dipping down low and doing a rocking motion.

This was Soulja Boy’s breakout single and it blew up to hit the number one spot on the Billboard Hot 100. The prominent dance move in the song is whereby dancers bounce back on their heels, ripple their hands, crank their wrists like motorcyclists then lunge into a Superman pose.

The track was Drake’s first foray into dance records. He sings the instructions to the dance he wants he listeners to try out.

The track was first performed on an episode of The Voice and went ahead to peak at number one on the Billboard Hot 100.

This is an upbeat track about Lady Gaga being at a party, getting drunk and dancing it off. It’s aimed at making people it difficult situations feel good about themselves.

The track hit #2 on the Billboard Hot 100 and it is a heavy electro dance vibe which drew a good deal of it inspiration from early 80s hip hop songs.

At the time of its release, the song went ahead to become the most streamed song by a female artist in Spotify history.

The song was released in 2012 and exploded worldwide. It ended up to be the first video to hit 1 billion and 2 billion views.

This is an energetic dance pop track about leaving the stress of life and dancing to the music.