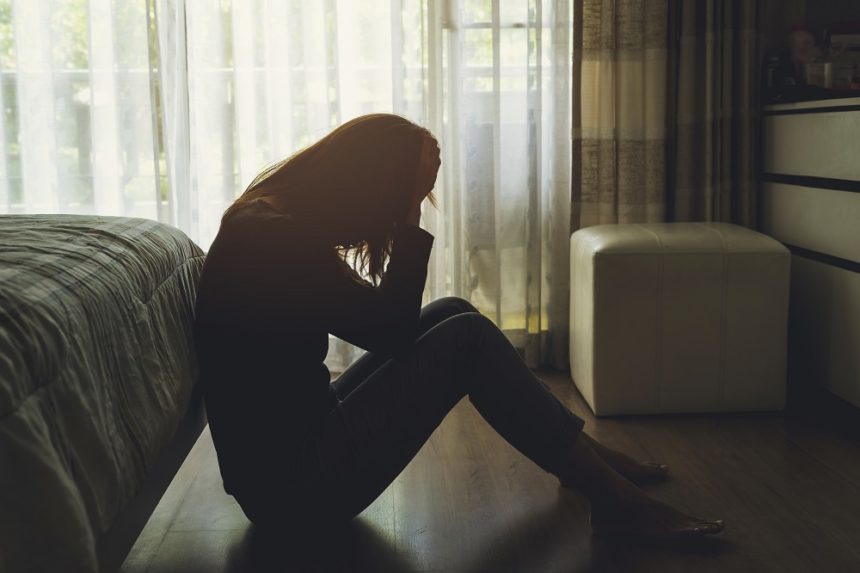 Depression may be described as the feelings of sadness, loss or anger that end up interfering with a person’s everyday activities. It can also result in physical symptoms such as lack of appetite, lower sex drive, feeling constantly tired and much more. Below is a list of songs that touch on the topic of depression:

The song centers around the emotional weight of fixating on oneself. A person takes a step back and realizes that a great deal of emotional strain is self-inflicted.

The singers sing about trying to overcome depression. It was the second song on the 13 Reasons Why: Season 2.

The core of this song is about depression but by the end of the track, he shows his optimism that things will get better.

The track details the singer trying to understand the complexities and severe depression that his friend is going through while he’s going through his own problems.

Taylor Swift goes ahead to sing about mental health. She has had struggles with significant periods of depression in the past.

The pair sing about the addictions they fell into while they were in their spells of depression. Abel falls back into the void of old habits of drowning his sorrows in alcohol and drugs.

This is a sad ballad about being in depression and needing a friend for comfort plus understand the pain and what one is going through.

The song is off the EP “Good Cry” and talks about her depression and how she’s trying to live with it.

9. Amy Winehouse – Back To Black

The song refers to Amy Winehouse’s dark moments of depression and her reliance on alcohol to cope with her heartache. She had undergone a break-up and was looking for a way to forget.

The song shows that suicide is never the answer to anyone’s problems and wants people to believe that there is always help available.

This is a song that anyone who has ever felt down on themselves can relate to. He adds that you need to pick yourself up before you can help anyone else.