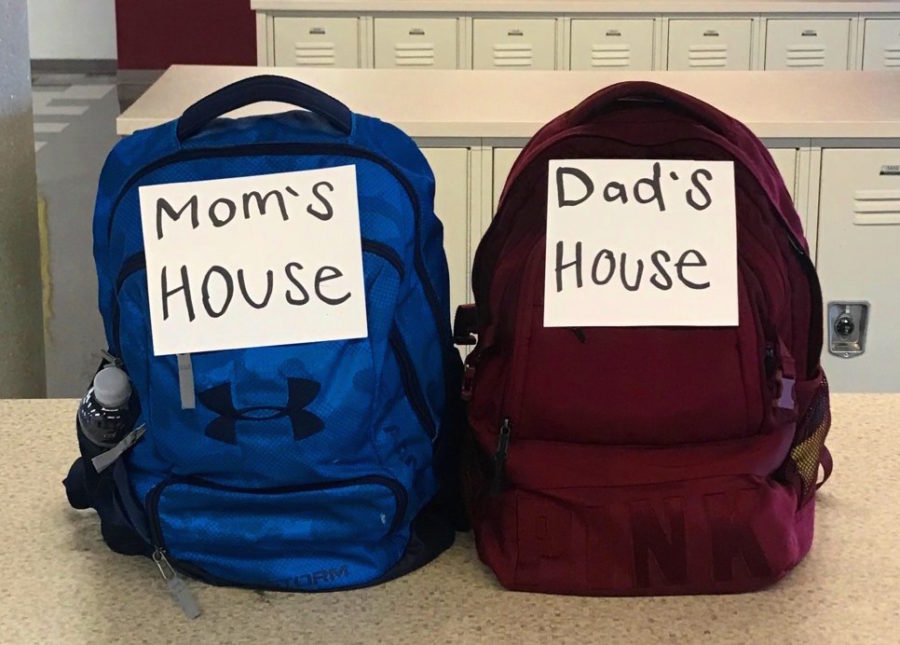 Not all marriages are bound to last till death. Unfortunately, some of these marriages that do end have kids involved in the whole process. They will definitely be affected psychologically by the proceeding and their way of life may change to something completely new. Here is a list of songs about parents who are getting a divorce or have been through a divorce.

In the song, a ‘Love Triangle’ refers to the aspect of co-parenting whereby the child is at the center of the triangle. RaeLynn sings about how separated parents share custody of their child.

2. James TW – When You Love Someone

James explores the topic of divorce in the song. He was inspired by a young boy to whom he was teaching drums. He ended finding out that the boy’s parents were getting a divorce so he wrote the song in order to tell the boy in a way he can understand.

The track is about the hardships of growing up with parents who fought and realizing that sometimes love isn’t always perfect. Since Sasha is now older, she never wants to be like her parents who fought a lot. She has learned that it is necessary to accept the pain that comes with love and heartbreak.

This is a personal song for the band since three-quarters of the original band members came from broken homes. The song is about a broken home and being torn between your parents.

The song is written from the point of view of a child with divorced parents. Both singers come from homes with divorced parents. Their intended message was that when you growing up you think that your parents are more powerful than they are but as you get older you start to learn that they are human too and vulnerable just like you.

6. Pink – Family Portrait
This is a track about a broken home. When Pink was a young girl at around the age of nine, her parents got a divorce. She decided to write about what she experienced as a child.

This is a country music song written by Bobby Braddock.

In the song, Stephen tries to explain to his daughter why her mother left them.

This is an upbeat track with a much deeper meaning. He sings about how every other Friday he heads east on Highway 20. The reason for this trip is to go see his son who is in full custody of his ex-wife.

The song was able to peak at #36 on the Billboard Hot 100 and was able to top Billboard’s Hot Country Songs chart.