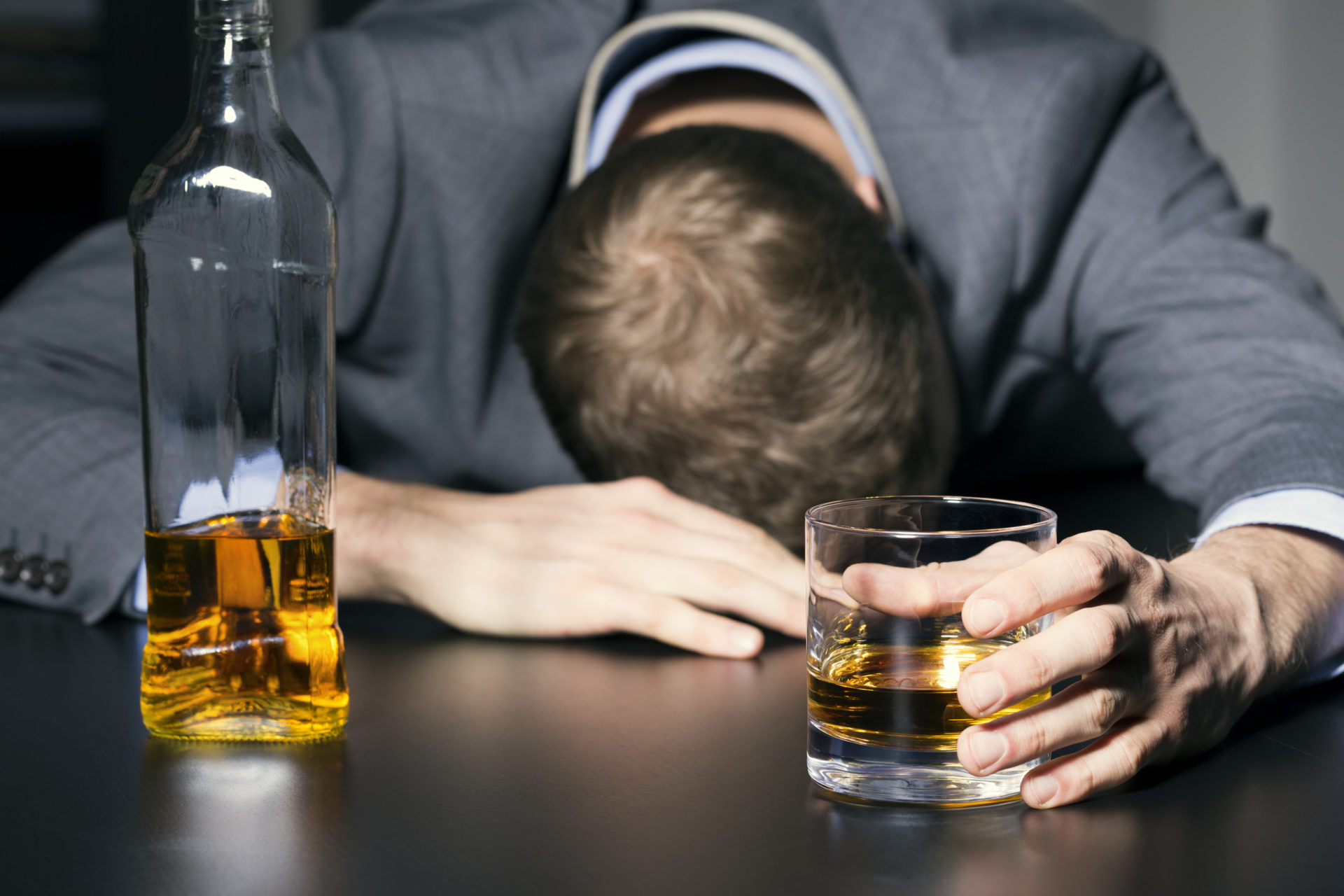 Sometimes life just happens and some of us end up turning to the bottle to drown our sorrows so as to feel numb. We may also end up overindulging in a drinking session when in a great or celebratory mood. Below is a list of songs about drinking too much:

Ed reflects on his past habits of constant drinking and late-night parting. He also goes into the consequences of these habits and how it brings out dark results.

2. Snakehips – All My Friends

The song tackles the party lifestyle of the young people but it comes with a dark twist. Ollie Lee explained that it is just about the years of bad nights out while living in London.

The song was inspired by Jon Randall who was going through a very rough patch in his life. He had gotten a divorce and lost his writing deal and record deal at the same time. He thus started drinking too much.

The track depicts the singer’s attempt to cure his heartache with alcohol.

5. Blake Shelton – The More I Drink

The song is about having too many drinks while missing your partner after the two of you have had a fight and aren’t on good terms.

This is an introspective take on the social pressure and self-defeating attitudes that drive people to drink.

The track is a party anthem song that goes into the aftermath of an epic party and having flashbacks.