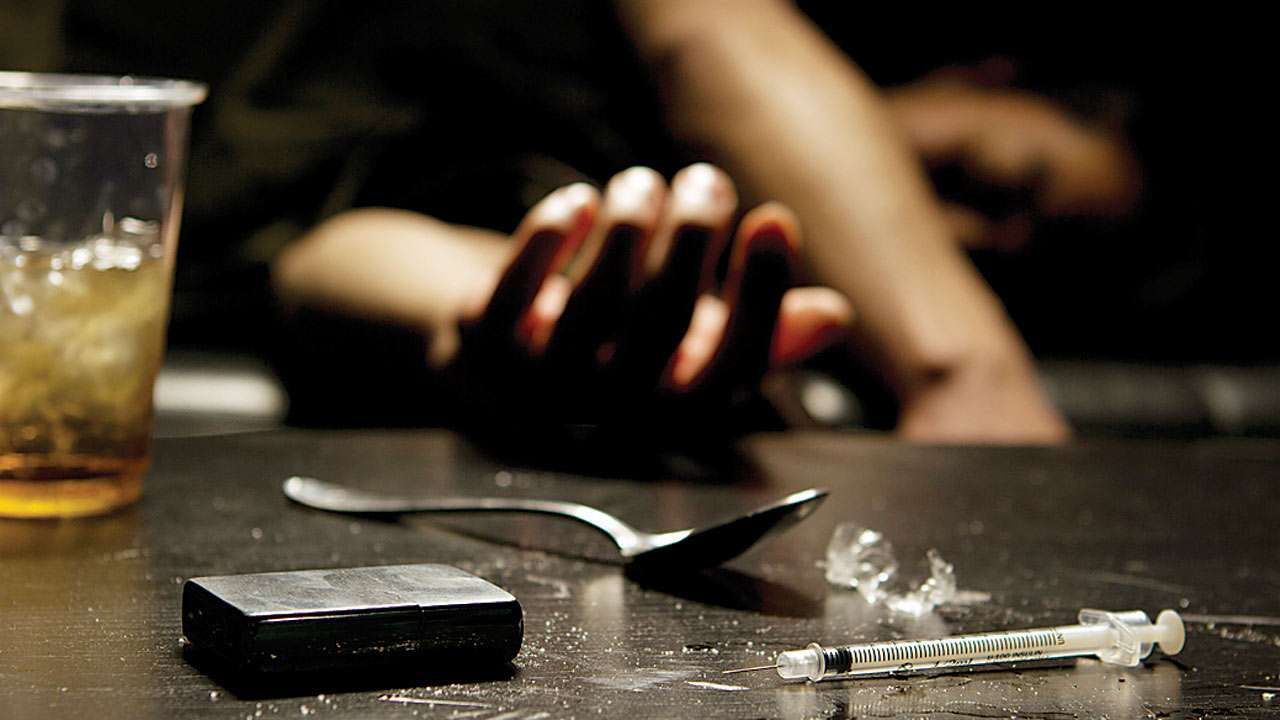 Drug addiction is a complex disease that is quite hard to understand. In order to quit, one needs more than good intentions or strong will due to how it changes the way your brain reacts hence making it harder to quit. Here is a list of songs about drug addictions and those that recovered:

The track looks at Avicii’s personal battle with drug usage and also his struggles with love.

The song was written by the then lead singer Adam Gontier during his stay at a rehabilitation center. He had an addiction to OxyContin and feels consumed by his addiction.

NF questions his mother’s sudden departure in death after her overdose caused by her addiction to pills.

The track is based on Tom’s struggles with drug addiction. The phrase “leave the light on” is meant to make sure his friend knows that he’ll never be abandoned.

The two singers sing about their addictions and how they fell into their respective depressions. They ask women to stay away since they aren’t in a good state.

6. Blake Shelton – The More I Drink

In the track, Lady Gaga knows that she is unwillingly addicted and she would rather have her lover and her fan base than the terrible addiction she has. She is doing everything she can to make up for what she did wrong before.

This was an emotional tribute to his friend Kevin who overdosed on prescription medication in 2010. It calls out America’s massive painkiller overprescription problem.

Demi Lovato unveils her challenges with her six-year sobriety and she indicates that she may have relapsed. She had an addiction to prescription drugs, cocaine and alcohol.

The track is based on drug use in the rap game and its downfalls. Macklemore used Pimp C’s death as an example after he overdosed on cough syrup.

Ed shares his experience from when he did a gig at a homeless shelter and was given many stories at that time.