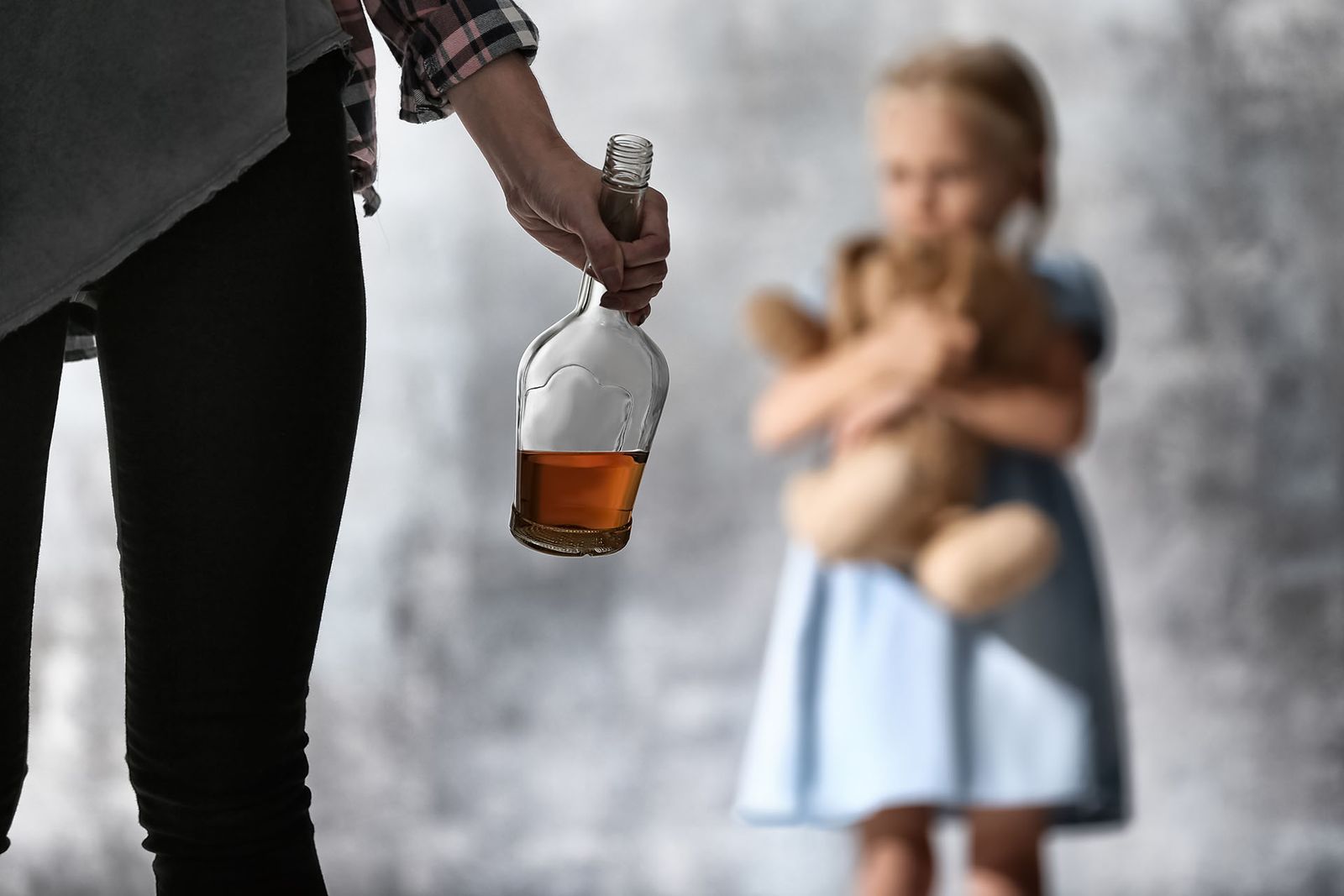 Substance abuse is a disease that affects a person’s brain and behavior hence leading to an ability to control the use of a legal or illegal drug. Dependency on drugs often affects relationships negatively and can lead to destroying the relationship. Here is a list of songs that touch on this topic:

NF questions his mother’s sudden death and reveals some of the heartbreaking moments they shared. His mother died from a drug overdose after being addicted to pills for a while.

Gaga has had a long-term battle with addiction and in the song, she asserts that her fans are more important to her than drugs. She doesn’t want to lose them at any point.

The song is written from the opposite perspective of a person who is witnessing someone they love fall into addiction.

The track is off the album Some People Have Real Problems. She sings about a supposed lover who became so dependent on her that she ended up becoming dependent on something else since she hasn’t been getting anything in return.

Selena breaks up with someone by asking who will take care of him during his battles with alcoholism and depression. The cycle has become too much for the narrator and cant deal with the problems of her lover anymore.

The song is about the band’s original drummer who promised many times to get sober and go to rehab but always failed to do so. Mark and Tom couldn’t take it anymore and decided to kick him out of the band for good.

The song is said to be about Katy’s ex-boyfriend Travie McCoy and it criticizes him for his drug use and gives details of how it affected their relationship to the point that they had to end it.

In the track, we hear Justin’s mother showing concern about his mental health due to his battle with bipolar disorder, psychotic tendencies and anxiety. He revealed at the time he was three months sober.

In the track we see a lost woman finding herself anew after wasting her life with alcoholism.