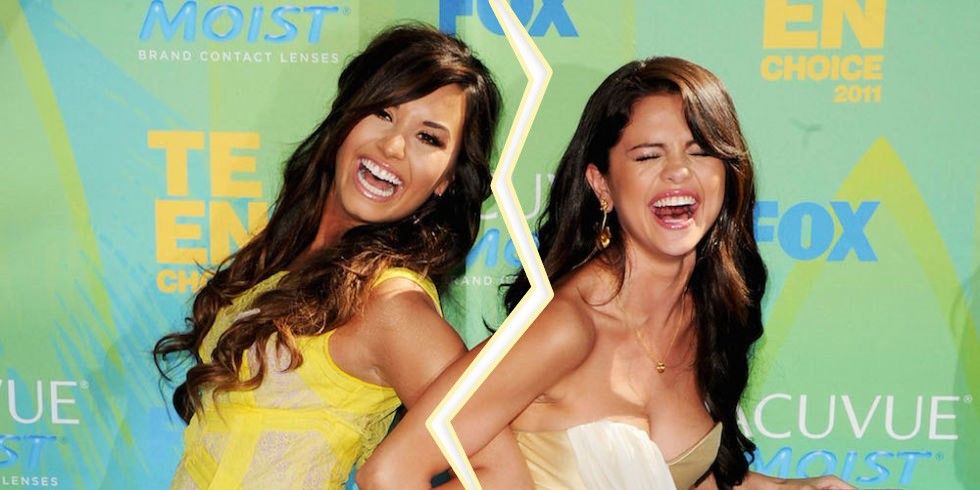 One fact of life is nothing lasts forever. When you think someone will stay on with you on the train of life sometimes they have to leave. Once they go, they might not come back no matter how much you want them to. If they do it won’t be the same as before. You may have to move on eventually. Below is a list of songs about the ex-best friends we may have:

The track is widely recognized as a public note about her falling out with Katy Perry who she used to be good friends.

This is a country-pop song off the album Fearless. It was written about the end of a friendship.

The track was written by Gwen Stefani and details her break-up with bandmate Tony Kanal. They had dated for seven years and were like best friends.

The song is about generally missing your close friends whom you lost touch with.

The song follows Finneas’ personal struggles that came with the loss of a friend and is based on a real-life experience with a friend he had a falling out with.

The track is about her and her friend losing contact. They had not talked to each other for quite some time and expresses her regret. She also wonders if her ex-friend thinks of her too.

This is a song from their debut studio album and was written by Ryan Tedder and Tim Myers.