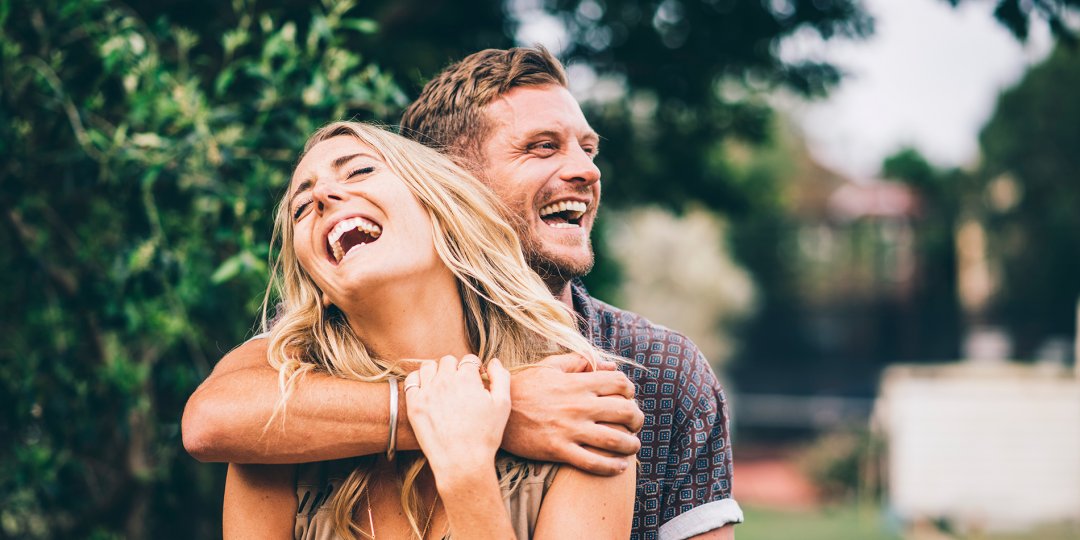 Friendships are one of the biggest joys in life since it’s basically having someone who accepts you for who you are. Sometimes a deep friendship from the opposite sex can lead to feelings developing and this can become challenges if the same feelings aren’t shared. If you are in such a situation here are some songs that you can relate to.

The song was able to peak at number 1 on the Billboard Country Airplay chart. It talks about a story of guy witnessing the friend he is in love with wanting to get married to someone else. Rhett says the song is his ‘What If” song  whereby he looks at an alternate reality where Lauren and him dated and broke up forever and almost get married to other people.

3. Ally Barron – Just Friends
The song is about a girl who is longing for her friend to like her back the way she feels about him. However, he is with another girl.

The song is about a girl who falls in love with her friend, however, at first she didn’t realize that she was in love. When she did, she became afraid to reveal her feelings so she just kept them a secret.

Lead singer Kevin, revealed that the song was really about his inability to have the courage to express himself.

The song is mainly about friend zoning someone and Anne Marie sings about her experience warding off unwanted romantic advances from a friend.

7. Taylor Swift – Teardrops On My Guitar

The song is about how Taylor Swift was in love with her classmate Drew Hardwick but he didn’t like her the same way. The two were good friends in such that Drew would often ask her for advice and date ideas for his girlfriend.

The song is off her debut album Love Always which was released back in 2012.

10. Mariah Carey – I’ve Been Thinking About You

The track is from her third studio album Music Box which was released back in 1993 and describes how she fell in love with a friend and can’t stop thinking about him.