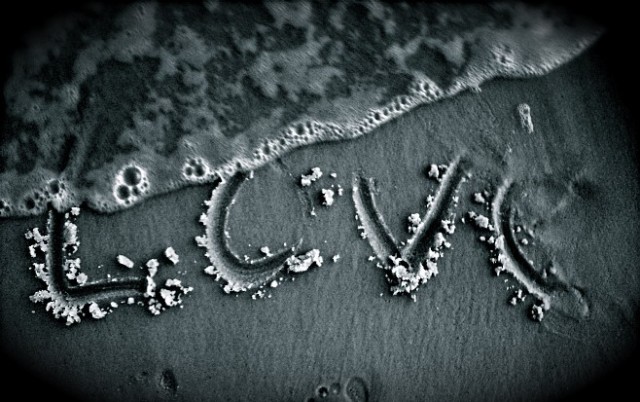 Love sometimes doesn’t last forever and you may find yourself in a relationship whereby you or your partner is slowing falling out of love. Here is a list of songs for your if you resonate with the feeling of fading love.

1. Lewis Capaldi – Hold Me While You Wait

This is a piano ballad that talks about a breakup. In the song, he wants to cuddle with his girlfriend of six months after she unexpectedly tells him that she hates him.

2. The Chainsmokers – Call You Mine

The song is about a young fading relationship that was built with uncertainty between both partners as to there being any hope in their relationship. They both consider what their lives would be without each other.

This track is about falling out of love with someone because they changed too much as a person.

The song is basically about young love that went wrong and the relationship ended up feeling like it’s forced.

Alessia was inspired by a friend’s breakup and ended up being the first song she wrote from someone else’s perspective.

This was Keri Hilson’s debut single back in 2008. In the song she is in a regretful state after giving everything but in the end she was taken for granted.

7. The Pussycat Dolls – I Hate This Part

The song is about the conversation before a breakup

Post sings about his troubles with a girl and expresses his desire to remove her from his life.

The Weeknd sings about how his girlfriend has been lying to him claiming to love him yet she is in love with someone else.

The song centers on a failing relationship between two people, however, they are only together since they fear being alone.

Toni Braxton sings about being done with her boyfriend after seeing his true colors.

The relationship is like a broken string which one can’t play on anymore.